The Battle Of The Atlantic and over 1.5 million other books are available for Amazon Kindle . Learn more
Share <Embed> 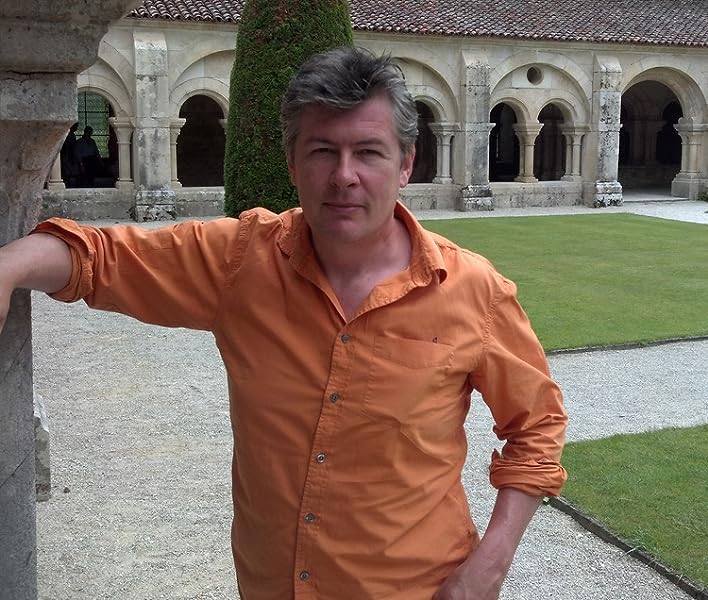 Page 1 of 1 Start overPage 1 of 1
Previous page
Next page
Start reading The Battle Of The Atlantic on your Kindle in under a minute.

4.6 out of 5 stars
4.6 out of 5
54 global ratings
How are ratings calculated?
To calculate the overall star rating and percentage breakdown by star, we don’t use a simple average. Instead, our system considers things like how recent a review is and if the reviewer bought the item on Amazon. It also analyses reviews to verify trustworthiness.

Williams also describes the tactics and training of the two sides, especially the ineffective tactics of the escorts at the beginning of the war and the very effective tactics which were developed later, aided by significant advances in technology such as radar and High-Frequency Direction-Finding. He contrasts the over-simple organisation by which Donitz ran the U-boats with the highly developed Western Approaches Command run by Admirals Noble and Horton.

The book concentrates entirely on the Atlantic U-boat campaign; very little is said about German surface warships and merchant raiders, or about the Arctic convoys or U-boats in the Mediterranean and elsewhere.

The book is a good read and gives a satisfactory overview of this campaign, the longest of the war, lasting from 3 September 1939 to VE Day, and the one that Britain had to win or be reduced to starvation and to be forced into making peace with Germany.

The paperback edition is made from Forest Stewardship Council certified paper, which is laudable, but the reproduction of photographs on this paper is pretty awful; hence only four stars.
Read more
Report abuse

Pan Kleks
5.0 out of 5 stars It is an extremely well written and documented book.
Reviewed in the United Kingdom on 23 October 2015
Verified Purchase
I can't really remember how i came across this book, but when I started to read it, i just could not put it down!
It tells the story of one of the longest and most bitter campaigns of WW2. The story of German Admiral Karl Dönitz, his U-Boat arm and his quest to starve fighting United Kingdom into submission. It follows all the main facts chronologically from the sinking of the SS Athenia right till the end of the campaign, focusing mainly on the U-boats operations.
What Andrew Williams perfectly does, is finding the balance between personal stories and larger picture. Thanks to that, we can look at quite a few facts from different perspective, as he tries to tell the story "as it was", not taking any side. He criticises, when deserved, all parties. Not only Dönitz but also the King and Churchill.
It can be an eye-opener for many people. It is an extremely well written and documented book. It is a book I would recommend to anyone interested in the battle of Atlantic, battle to keep UK fighting.
Read more
Report abuse

buyright,.
5.0 out of 5 stars a very good read
Reviewed in the United Kingdom on 5 April 2014
Verified Purchase
Having seen and read other peoples comments on this book based on true stories of the second world war, I wasn't disappointed and I found it very gripping reading of what the sailors and seamen had to go through as well as all the dangers of sailing in ships with little or no protection ,in running the gauntlet bringing food and supplies to England and to which
to which these brave seamen put their lives on the line bringing food and materials to Britain,
and sadly many of these brave seamen never survived to see the end on the second world war.

this book is a real insight to seamen and sailors ,and of conditions and dangers that they faced on a daily basis, at that time,
Read more
2 people found this helpful
Report abuse

Miquel
4.0 out of 5 stars Read this book for a good overview of the battle agaisnt the u-boats
Reviewed in the United Kingdom on 24 May 2013
Verified Purchase
I had read plenty of books about WW2 but little about the war at sea, so I picked up this book. I think this was a good choice because it provides a great overview of the battle of the Atlantic, during the first half of the war. The war at sea is often overlooked but it is actually the closest Germany came to winning in the West before America entered the war. Most of the book focuses on u-boat operations, as this was the most strategically important part of the war at sea. The book is well documented but, at the same time, the non-expert reader won't get lost in technicalities. Highly readable and good personal descriptions of the key commanders that fought this battle.
Read more
Report abuse

weltonian
4.0 out of 5 stars A grim but fascinating document of wartime
Reviewed in the United Kingdom on 12 April 2016
Verified Purchase
There is not a page of this book that is other than fascinating. Providing the reader with vivid testimony of those who fought this terrible battle, At a time when the Nazi high command demanded utter ruthlessness in dealing with the survivors of torpedoed vessels, it is reassuring to read of acts of humanity by some U-boat commanders - sometimes to the point of disobeying orders. Once started the book is hard to put aside.
Read more
Report abuse
See all reviews
Back to top
Get to Know Us
Make Money with Us
Let Us Help You
And don't forget:
© 1996-2021, Amazon.com, Inc. or its affiliates