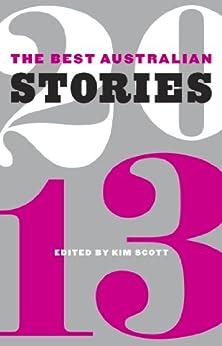 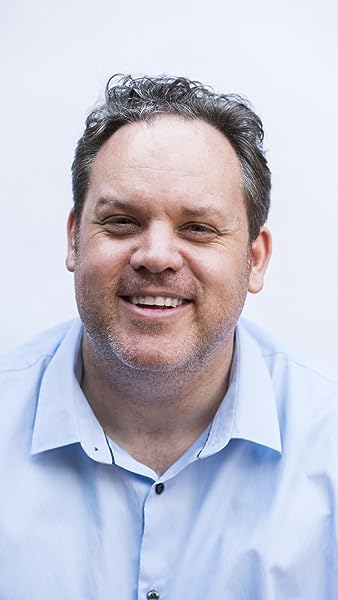 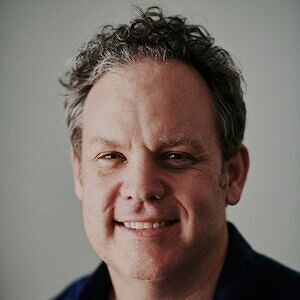 In The Best Australian Stories 2013, Kim Scott assembles the most exceptional short fiction of the last year and invites readers to build ‘a rare and intimate relationship’ with these talented writers, one that is ‘essential to storytelling in print, whether on paper or screen.’

These stories conjure disparate moods, from delight to melancholy. A family Christmas lays bare a relationship grown cold. A father pursues the art of the birdcall in an effort to speak his son’s language. A cat becomes a conduit for a neighbour’s true feelings while Brisbane floods. Striking new voices blend seamlessly with those of celebrated storytellers to form a collection that will leave an indelible impression long after the last word is read.

Kim Scott is a descendant of the Wirlomin Noongar people. He was the first Indigenous author to win the Miles Franklin Award, for Benang, and his most recent novel, That Deadman Dance, won the 2011 Miles Franklin Award, the South-east Asia and Pacific Commonwealth Writers’ Prize, the ALS Gold Medal, the Victorian Premier’s prizes for Literature and Fiction and the 2010 Western Australian Premier’s Award for Fiction.
Read more
Previous page
Next page

3.0 out of 5 stars
3 out of 5
3 global ratings
How are ratings calculated?
To calculate the overall star rating and percentage breakdown by star, we don’t use a simple average. Instead, our system considers things like how recent a review is and if the reviewer bought the item on Amazon. It also analyses reviews to verify trustworthiness.

Rosemary
5.0 out of 5 stars Best of the best
Reviewed in Australia on 13 November 2015
I have always enjoyed short stories and this book is full of great stories by good Australian authors, recommended reading
Read more
Helpful
Report abuse
See all reviews

Rosemary
5.0 out of 5 stars Great variety
Reviewed in the United States on 17 January 2014
Verified Purchase
This book of short stories shows what great Australian short story writers there are. Some of the writers sre well known but I hope we hear more from the less well known. Apart from enjoying the stories, this is a great way to find new authors to further explore.
Read more
3 people found this helpful
Report abuse

Margv
1.0 out of 5 stars Have read better
Reviewed in the United States on 29 January 2014
Verified Purchase
Found them a it boring
Nothing really sang for me. After a great year of Australian fiction. Too bad then
Read more
Report abuse
See all reviews
Report an issue
Does this item contain inappropriate content?
Report
Do you believe that this item violates a copyright?
Report
Does this item contain quality or formatting issues?
Report