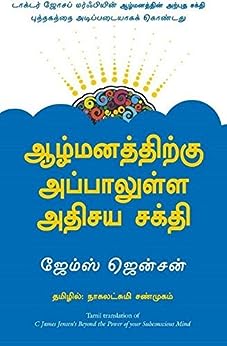 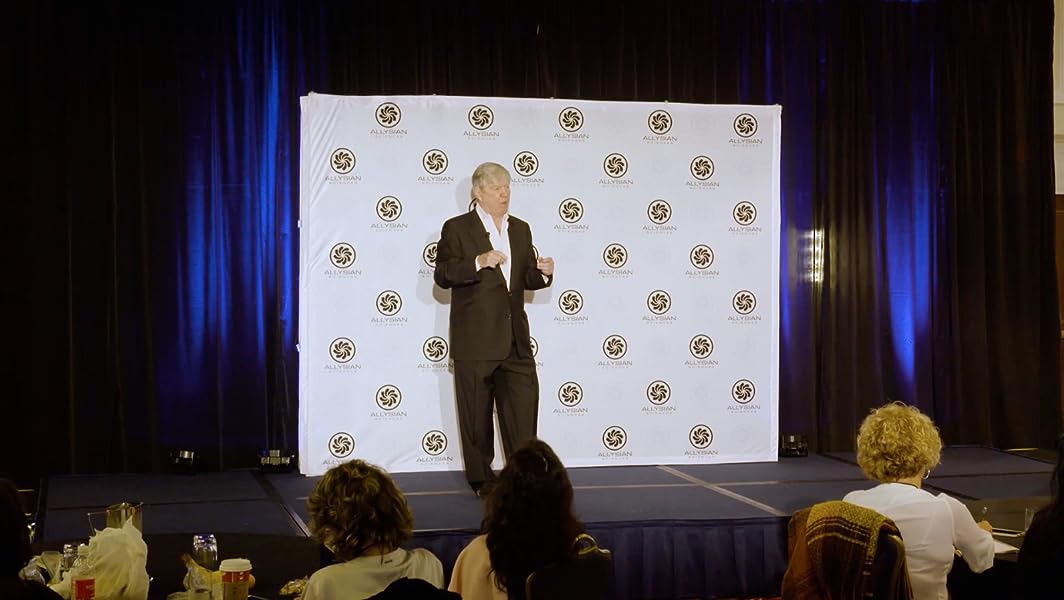 Beyond the Power of Your Subconscious Mind (Tamil) Kindle Edition

Tamil edition by C James Jensen (Author), Nagalakshmi Shanmugham (Translator) Format: Kindle Edition
See all formats and editions
Sorry, there was a problem loading this page. Try again.
This is the Tamil translation of BEYOND THE POWER OF YOUR SUBCONSCIOUS MIND. This book is filled with the incredible promise for those readers who may better understand the TRUE relationship between the conscious and subconscious areas of the mind.
Read more
Previous page
Next page
Kindle e-Readers
Free Kindle Reading Apps
Available on these devices

C. James "Jim" Jensen began his career as a salesman with Encyclopedia Britannica in his senior year of college. Within seven years he had become International Sales Manager in charge of worldwide sales. At the age of 28, he became Senior Vice President and CEO of Great Books of the Western World, a division of Encyclopaedia Britannica. In this same year (1969) Jim and his wife, Jeri, attended a 4-day seminar that would have an incredible impact on their lives forever. As is written in the Introduction, Jim became both a voracious student and, ultimately, teacher of many of the principles written in his book, Expand the Power of Your Subconscious Mind.

Jim also became President and CEO of two additional companies that each became the leading company within its respective industry. Jim attributes much of the success of those companies to the management and employees embracing many of the principles taught in his book.

4.4 out of 5 stars
4.4 out of 5
24 global ratings
How are ratings calculated?
To calculate the overall star rating and percentage breakdown by star, we don’t use a simple average. Instead, our system considers things like how recent a review is and if the reviewer bought the item on Amazon. It also analyses reviews to verify trustworthiness.

Amazon Customer
5.0 out of 5 stars Thank you amazon. Your service is wonderful.
Reviewed in India on 18 August 2016
Verified Purchase
Excellent book. Again and again reading very interesting. Thank you Joseph Murphy and nagalakshmi mam and amazon
Read more
Report abuse
See all reviews
Report an issue
Does this item contain inappropriate content?
Report
Do you believe that this item violates a copyright?
Report
Does this item contain quality or formatting issues?
Report