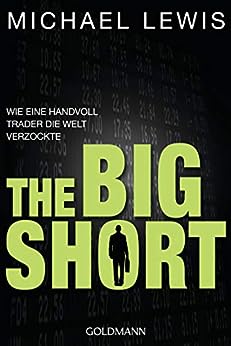 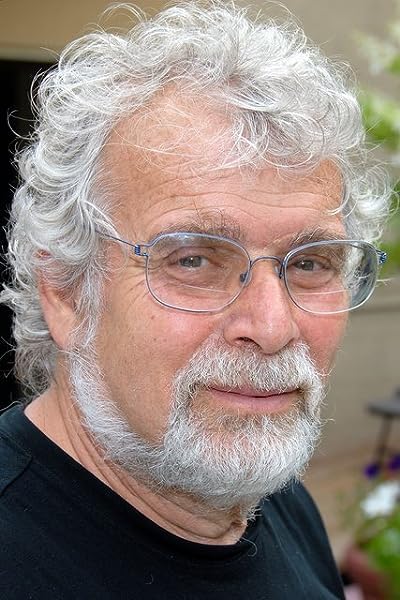 Michael Lewis, Ph.D. is University Distinguished Professor of Pediatrics and Psychiatry, and Director of the Institute for the Study of Child Development at Rutgers Robert Wood Johnson Medical School. He also is Professor of Psychology, Education, and Biomedical Engineering at Rutgers University, serves on the Rutgers University Cognitive Science Center, and is founding Director of the Rutgers Robert Wood Johnson Medical School Autism Center. His research has focused on normal and deviant emotional and intellectual development. His early work focused on the normal course of children's development. This enabled him to articulate the sequence of developmental capacities of the child in regard to its intellectual growth and relate this to changes in the organization of its central nervous system functioning. His discoveries of techniques to measure CNS functioning, through the use of the habituation-dishabituation paradigm, are widely used throughout the country for measuring and predicting dysfunctional growth as well as normal cognitive development. Using these measurement instruments, Dr. Lewis has developed computer-based techniques for enhancing intellectual ability in children suffering from a variety of disorders associated with developmental delays. These include children with Autism Spectrum Disorder, Down syndrome, preterm infants, and children with cerebral palsy. Through his pioneering efforts in both theory and measurement, Dr. Lewis has been one of the leaders in the study of emotions and child development.

4.5 out of 5 stars
4.5 out of 5
200 global ratings
How are ratings calculated?
To calculate the overall star rating and percentage breakdown by star, we don’t use a simple average. Instead, our system considers things like how recent a review is and if the reviewer bought the item on Amazon. It also analyses reviews to verify trustworthiness.