Bound by Sin (Immortal Brothers) and over 1.5 million other books are available for Amazon Kindle . Learn more
Share <Embed> 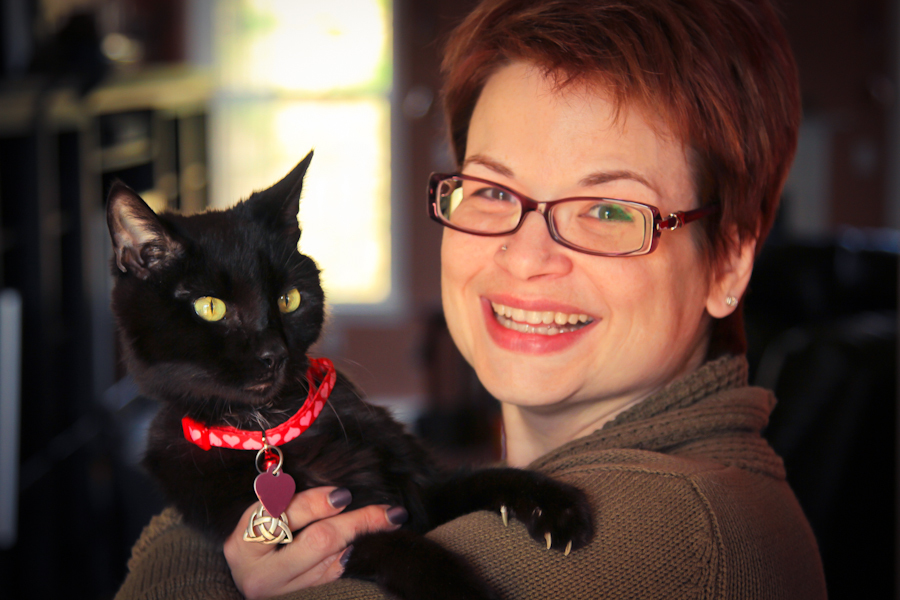 Releases January 5, 2021. Pre-order Bluey, The Pool now with Pre-order Price Guarantee.
If the Amazon.com.au price decreases between your order time and the end of the day of the release date, you'll receive the lowest price. Order now
click to open popover

Page 1 of 1 Start overPage 1 of 1
This shopping feature will continue to load items when the Enter key is pressed. In order to navigate out of this carousel please use your heading shortcut key to navigate to the next or previous heading.
Back
Next
Start reading Bound by Sin (Immortal Brothers) on your Kindle in under a minute.

Jacquelyn Frank is the New York Times bestselling author of the Immortal Brothers series (Cursed by Fire, Cursed by Ice, Bound by Sin, Bound in Darkness), the World of Nightwalkers series (Forbidden, Forever, Forsaken, and Forged), the Three Worlds series (Seduce Me in Dreams and Seduce Me in Flames), the Nightwalkers series (Adam, Jacob, Gideon, Elijah, Damien, and Noah), the Shadowdwellers novels (Ecstasy, Rapture, and Pleasure), and the Gatherers novels (Hunting Julian and Stealing Katherine). She lives in North Carolina and has been writing romantic fiction ever since she picked up her first teen romance at age thirteen.

4.5 out of 5 stars
4.5 out of 5
30 global ratings
How are ratings calculated?
To calculate the overall star rating and percentage breakdown by star, we don’t use a simple average. Instead, our system considers things like how recent a review is and if the reviewer bought the item on Amazon. It also analyses reviews to verify trustworthiness.

Kindle Customer
4.0 out of 5 stars Immortals
Reviewed in the United Kingdom on 24 January 2017
Verified Purchase
This book took me so e time to get into but once I did get into it I really enjoyed it
Read more
Report abuse

Shauni
2.0 out of 5 stars I just didn't enjoy it
Reviewed in the United States on 27 November 2015
Verified Purchase
Originally Reviewed For: Tea and Book

Bound by Sin is book three in the Immortal Brothers Series, I absolutely LOVED book 1, I had character issues with book 2 and book 3? Well,

Jacquelyn Frank is an exceptional author, but let's face it she has been known to get lost in the stories sometimes. And Bound by Sin was a series of what ifs and maybes. I read a review earlier comparing this to The Little Mermaid, in the worst possible way, and sadly, I saw the reviewer's point.

Jaykun is the third brother to have his story told, obviously since this is book three, sheesh, Anyway, Four brothers who believed they deserved to be Immortal, were found and punished by the gods. Jaykum was bound to a star for eternity or until the gods deemed otherwise. When his brothers were offered a chance to redeem themselves if they conquered and converted people to the "good" gods, they needed yet another brother. So Jaykum gets his chance. Of course there's a catch. He still has to accept his punishment. So every night he is forced to burn... but during the day he battles his enemies.

Jileana wanted to learn more about the world, well the world above the water so she made a deal that basically gave her three weeks to check it out. During those three weeks she is supposed to observe NOT participate but she watches Jaykun burn and is intrigued. Naked and alone she approaches him and they form a friendship, then a relationship. But Jileana has her duties as well and return home she must.

I just didn't connect with them as individuals, let alone as a couple. At times I was just plain bored and others, well I really enjoyed it. It's hard not to wonder at the creativity of an author when she creates an entire world underwater, with it's hierarchies and battles. There were things going on under the sea that I wanted to learn more about. I cared more about them than Jaykun and Jileana.

We didn't interact a lot with the brothers but Garret, whom I adored in Cursed by Fire has just gotten worse. He spent most of his time whining about wanting to go home to his wife and family. Pointing out that he's the only brother who is no longer immortal so he should be able to spend more time with his family... gah.. someone shoot him, seriously..

So, In my most honest opinion, this one was a bust.

This review is based on the ARC of Bound by Sin, provided by netgalley

HippieMama
3.0 out of 5 stars Rushed
Reviewed in the United States on 15 January 2018
Verified Purchase
No real character build up, so the characters never became beloved for me. The female character seemed transparently boring... it was also hard to place yourself in the story because it was no clear time period ... the first two were good, this book felt lacking I just wanted it to end.
Read more
Report abuse