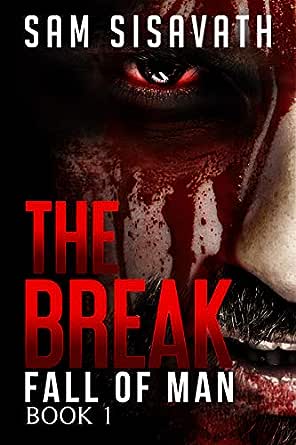 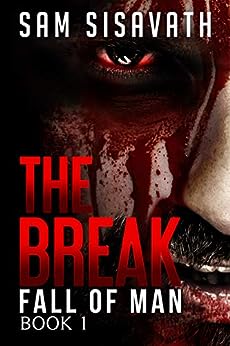 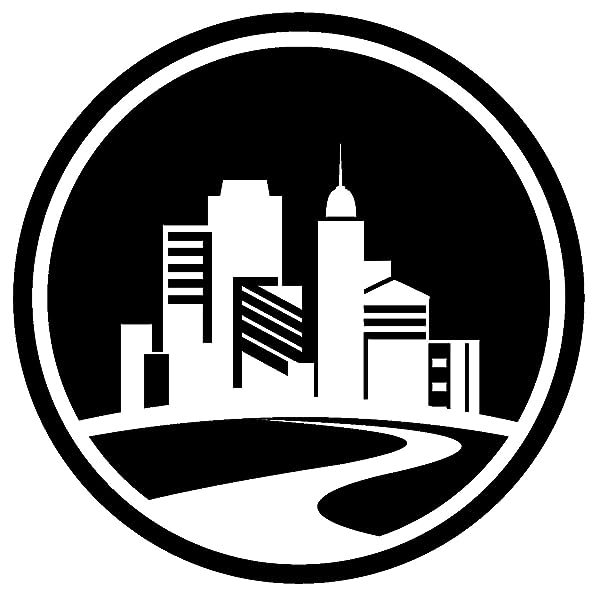 4.4 out of 5 stars
4.4 out of 5
125 global ratings
How are ratings calculated?
To calculate the overall star rating and percentage breakdown by star, we don’t use a simple average. Instead, our system considers things like how recent a review is and if the reviewer bought the item on Amazon. It also analyses reviews to verify trustworthiness.

Josephine Trench
5.0 out of 5 stars The voice could disappear any time soon!
Reviewed in Australia on 28 November 2020
Verified Purchase
Hmm another interesting concept regarding the end (or nearly the end) of man kind) Only Sam could have pulled it all together, although just my own opinion I wasn't wrapped in the "other voice" it certainly took away what couldnt have been a real edge of seat tale. Anyway still a good read.
Read more
Helpful
Report abuse

faye McLeod
2.0 out of 5 stars Was a bit boring
Reviewed in Australia on 12 September 2020
Verified Purchase
Very long winded, and didnt like the voice in his head. Sam has written much better books.
Read more
Helpful
Report abuse

Mr John Magnik
5.0 out of 5 stars Another great series in the making
Reviewed in Australia on 23 July 2020
Verified Purchase
Would have liked to know the origin of 'The Voice', but will have to wait I assume. Adrenaline pumping right to the end.
Read more
Helpful
Report abuse

Holzbeez
TOP 1000 REVIEWER
4.0 out of 5 stars Fast paced and great
Reviewed in Australia on 7 October 2020
Once it starts the story just goes fast and you need run to keep up. Cole is on his way home to his pregnant wife when it starts. Then it’s a battle getting to safety while staying alive. The change In people happens fast. It’s a little gory in places and tiny bit scary. Can’t wait for to read the next book.
Read more
Helpful
Report abuse

Juliet31
5.0 out of 5 stars He’s done it again!
Reviewed in Australia on 27 June 2020
Brilliant start to a new series. Read it in two sitting only because I had to work...and feed the kid. That’s about it though, it’s fast and you won’t want to stop. Maybe don’t read it alone, outside like I did though. In the dark 😅
Read more
Helpful
Report abuse
See all reviews

Steve
4.0 out of 5 stars The Voice is annoying. Who me? I'm here to help.
Reviewed in the United Kingdom on 23 September 2020
Verified Purchase
First things first. I did not like the Voice. An overplayed construct that annoyed me more as time went by. Sam Sisavath has taken his double guessing Keo character and made Cole a full blown schizophrenic (sorry, not PC, but then so is killing people I suppose).
That said, I liked the premise if the story. Sisavaths books might be lumped together with the zombie genre but, like the Purge/Babylon books, this is no zombie fest. Zombies we all know how to handle now. Crazies - well they are a different kettle of fish. Crazy but not stupid.
When the crazies start murdering anyone that moves, our central character Cole has to fall back on his previous training to get back to his wife and unborn baby. Cole is conflicted by his dedication to his wife and some people he meets and saves along the way. Should he run along without them (as the Voice keeps telling him) or should he help them all get to the relative safety of his house in Bear Lake? You can't help but wonder what Keo does to protect Lara and there are similar conflicts confronted similarly.
There Voice is tiresome and the slow progress through New York is a little frustrating for the reader as well as the characters. Unexpectedly, there seems to be a shortage of firearms when you need them most.
I also think it is odd that no one mentions zombies or worries about catching whatever is turning people crazy.
As the power, phones and cell towers fail, Cole considers the possibility that this is all part of an invasion.
At the end of this book, we are left wanting more and with some luck it will be more without the Voice.

Ian.
5.0 out of 5 stars Brilliant, as usual.
Reviewed in the United Kingdom on 29 June 2020
Verified Purchase
I enjoyed this immensely, just like everything else I've ever read from Mr. Sisavath. Can't wait to see if we find out what caused the chaos, hopefully we'll get at least another half dozen books.
Read more
Report abuse

sandy
5.0 out of 5 stars The Break, (fall of man ,book 1)
Reviewed in the United Kingdom on 7 November 2020
Verified Purchase
As all ways a brilliant read,excitement on every, page.Nothing bad to say at all.Sam Sisavath my Favourite author. ON TO BOOK 2
Read more
Report abuse

Angela G
5.0 out of 5 stars Great read!!
Reviewed in Canada on 5 July 2020
Verified Purchase
Another great book by one of my favourite authors. Concise writing style coupled with a well-written, fast-moving story. I’m looking forward to reading the second book in this series!
Read more
Report abuse

claudette valliere
5.0 out of 5 stars Another great series
Reviewed in the United States on 23 June 2020
Verified Purchase
Really liked this one and Cole Ristler is a hero to get behind. Spoiler alert.

This one starts with Cole Ristler on his way home from his retirement party. His pregnant wife Emily is waiting.

The party was okay and he will miss what he created. His company Ristworks is a security company. Cole was in the Army and has been all over the world fighting wars. He put his knowledge to good use and his company is a rousing success.

Cole sold the company to his employees and is now looking forward to his second retirement. With a baby on the way, more money than he will ever spend and Emily he knows retirement will be great.

Donnie is his driver. Donnie has driven him many times and is a nice young man. Cole falls asleep in the back seat. Its about an hours drive to Bear Lake where his house and wife wait. Cole falls asleep in the back seat and when he wakes they aren't moving. His Mercedes is standing still along with every other car even the thought the traffic light is green. The light cycles through several time and no vehicles move.

Cole speaks to Donnie. A Donnie who seems to be frozen in place. Cole finally gets his attention and Donnie comes over the front seat and attacks him. People are killing people all around him. Cole tries to fend Donnie of but them finally uses his skills to break his neck. Now his VOICE is back. A VOICE that has been with him since his military days. a VOICE that will save his life. A VOICE that aggravates Cole to no end. A VOICE he hasn't heard in years.

Cole makes it out of the car and befriends Zoe and her eight year old daughter Ashley. The three off them take off running.

So begins one damned fine read.

This one has Cole, Zoe, Ashley, Dante a young black kid in a wheel chair who saves their lives, Fiona a young woman who lives in the same building as Dante, an ex cop who also lives in that building that was killed by one of the crazies, which is what they call the killers now, an ex cop with a gun and enough ammo for Cole to be able to defend his growing group, a group that gets stranded in an old antique shop that doesn't have much in the way of supplies they can use, the crazies who are all over, crazies that will attack anyone including other crazies, a man named Bolton who has a chopper that lands on the roof, and Cole Riskin doing his best to protect those with him, get home to Emily, survive and stay alive.

Five Stars. Like this one. Got kinda unimpressed with the Babylon series when the author killed of Will, Will who was the best character in that whole series.
Read more
6 people found this helpful
Report abuse
See all reviews
Get FREE delivery with Amazon Prime
Prime members enjoy FREE Delivery and exclusive access to movies, TV shows, music, Kindle e-books, Twitch Prime, and more.
> Get Started
Back to top
Get to Know Us
Make Money with Us
Let Us Help You
And don't forget:
© 1996-2020, Amazon.com, Inc. or its affiliates