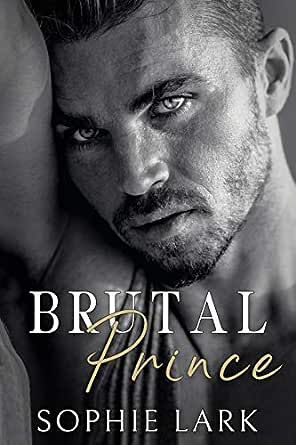 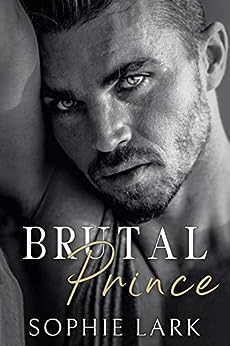 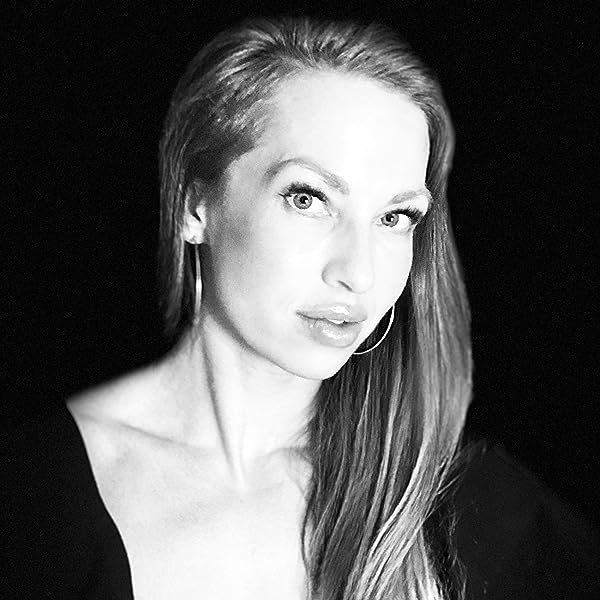 Loz83
3.0 out of 5 stars Chicago Mobster, Opposites Attract, Arranged Marriage
Reviewed in Australia on 26 July 2020
This book was a typical tough, Italian Princess with three over protective brothers, causes trouble, and is forced to marry her fathers rival’s son Cal,

This book kinda lost a lot of punch for me once Aida started to become compliant.

From then on, it as fairly standard, two family joining forces to fight an even bigger threat.

Thrown in a obsessive ex boyfriend...and that was it...Really
Three Stars

Sewsummore
TOP 500 REVIEWER
5.0 out of 5 stars Enemies to Lovers!
Reviewed in Australia on 18 July 2020
Aida was the only daughter of the Gallo Italian Mob head, while Callum Griffin was the eldest son of the Irish Mob leader. There had been friction between the two families for many years but, to avert a full-scale war that neither families wanted, a compromise was reached between the fathers. The answer was simple Callum would mary Aida, and the heirs from the marriage would inherit a powerful organization in the future with both families supporting the other against any contenders. But, for Aida and Callum, enemies of each other, it would be war in the beginning until a cease-fire is reached. Callum thought Aida was a "Spoilt brat," in need of training, while Aida thought her Callum was "Puffed up with his importance."When the two of them worked together, they made a formidable team, and as respect grew in their relationship, so did attraction and love. One of the things I liked this story was Callum and Aida's honesty. Neither of them hid their true selves behind a facade of indifference, "What you saw was what you got with both of them." Reading about their relationship that was exciting and, at times, dramatic, added to my enjoyment of this book.

I received a free copy of this book via Booksprout and am voluntarily leaving an honest review.
Read more
Helpful
Comment Report abuse

Louise O
TOP 100 REVIEWER
5.0 out of 5 stars Brutally perfect
Reviewed in Australia on 18 July 2020
Brutal Prince is book 1 in the new Brutal Birthright series, a enemies to lover romance.

Two families that can either go to war or team up with the likes of an arranged marriage. When Aida seals her own fate, she is left with a new life that is not what she asked for. When a storm start to brew between another strong family Callum and Aida are put to the test each proving how much they have changed, coming together as one.

Lark is a new to me author and she has blown this book out of the park, the chemistry between Callum and Aida was off the charts and had me reading this book in 1 sitting, I look forward to what comes next in the series.

barbie-ann
TOP 500 REVIEWER
5.0 out of 5 stars This is a must read book
Reviewed in Australia on 17 July 2020
After reading this book I had to take a little time to compose myself and get my thoughts clear in my head before I put them in a review.
Wow this book was amazingly written. Once I started I couldn’t put it down till I was finished. This book has twists and turns you don’t know what’s happening. will they all get there happily ever after or will it all go wrong. To find out what happens go buy the book. You won’t be disappointed I wasn’t.

I received a free copy of this book via Booksprout and am voluntarily leaving a review.
Read more
Helpful
Comment Report abuse

Kindle Customer
5.0 out of 5 stars Really good read
Reviewed in Australia on 19 July 2020
Great pace and story right from the get go. Starting with Aida setting fire to Callum's library and stealing his grandfather's watch.
Aida is full on (she shoots his bodyguard - love this girl) while Callum is cold, calculated and a workaholic... opposites attract...
Action packed, with abductions, crazy knife welding mobsters, full on chemistry and some seriously good lol moments...
I'm so impressed I've started another Lark series.
Read more
Helpful
Comment Report abuse

Tania
TOP 500 REVIEWER
5.0 out of 5 stars Brutal Prince.
Reviewed in Australia on 7 August 2020
Loved the book it was great, the story was well written and the characters are interesting. This story of Aida she is the only daughter to the Italian Mob Princess. Callum is the oldest son to the Irish Mob. They have been enemies for long time so both father's of the mobs decided they are to marry to join forces.

I received a free copy of this book via Booksprout and am voluntarily leaving a review.
Read more
Helpful
Comment Report abuse

Kindle Customer
5.0 out of 5 stars Great read
Reviewed in Australia on 24 July 2020
I loved the story and loved her style of writing. I really enjoyed getting to know all the characters. I loved the spice
Read more
One person found this helpful
Helpful
Comment Report abuse

Lisa
TOP 1000 REVIEWER
4.0 out of 5 stars Hate to love
Reviewed in Australia on 15 July 2020
Action packed. Kidnapping, fires and the mob what more can you ask for. When you fall in love with the enemy

I received a free copy of this book via Booksprout and am voluntarily leaving a review.
Read more
Helpful
Comment Report abuse
See all reviews from Australia
Get FREE delivery with Amazon Prime
Prime members enjoy FREE Delivery and exclusive access to movies, TV shows, music, Kindle e-books, Twitch Prime, and more.
> Get Started
Back to top
Get to Know Us
Make Money with Us
Let Us Help You
And don't forget:
© 1996-2020, Amazon.com, Inc. or its affiliates