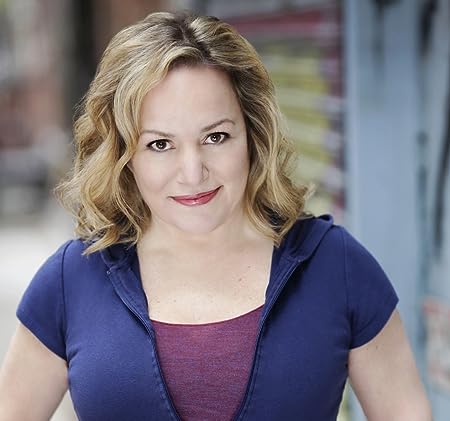 Claudia Friedlander, DMus, NASM-CPT, CES, PES, CNC, is a voice teacher and fitness expert based in New York City. Born in Queens and raised in New Jersey, she began her musical studies as a clari- netist. Her passion was fueled by her early experiences playing in the Young Artists Orchestra at Tanglewood under the batons of Seiji Ozawa and Leonard Bernstein. This led to private studies with Richard Stoltzman, a master’s degree in clarinet from Peabody Conservatory, and a brief stint as the principal clarinetist of Orquesta Sinfónica del Estado de México.

Shortly after completing her undergraduate studies at Bennington College, she was encouraged to study singing by conductor Blanche Honegger Moyse. She sang while continuing to play her instrument, earning a master’s degree in voice at Peabody. Eventually, her fascination with the physiological process of singing eclipsed her passion for clarinet. In 1995, she began doctoral studies in vocal performance and pedagogy at McGill University, which she completed in 1999.

In 2002, Dr. Friedlander moved to New York City, apprenticed herself to renowned pedagogue W. Stephen Smith, and established her voice studio. In her first few years of teaching, frustration with her inability to methodically and rigorously address the mechanical dysfunctions of some of her students motivated her to study kinesiology. After receiving her certification as a personal trainer from the National Academy of Sports Medicine, she became inspired to apply the concept of sport-specific training to professional voice training.

Dr. Friedlander has presented workshops on vocal fitness for the Voice Foundation and the Performing Arts Medicine Association and was an invited panel discussant on health and well- ness for Opera America. Her students have performed on Broadway and at leading opera houses including the Santa Fe Opera and the Metropolitan Opera. She is the author of the monthly column “Musings on Mechanics” for Classical Singer magazine, as well as writing a widely read and cited blog on vocal technique and fitness, The Liberated Voice. In 2008 she joined the faculty of the Weill Music Institute at Carnegie Hall, where her most recent project was the development, in collaboration with Joyce DiDonato, of The Singer’s Audition Handbook, an interactive online career development guide for young singers. 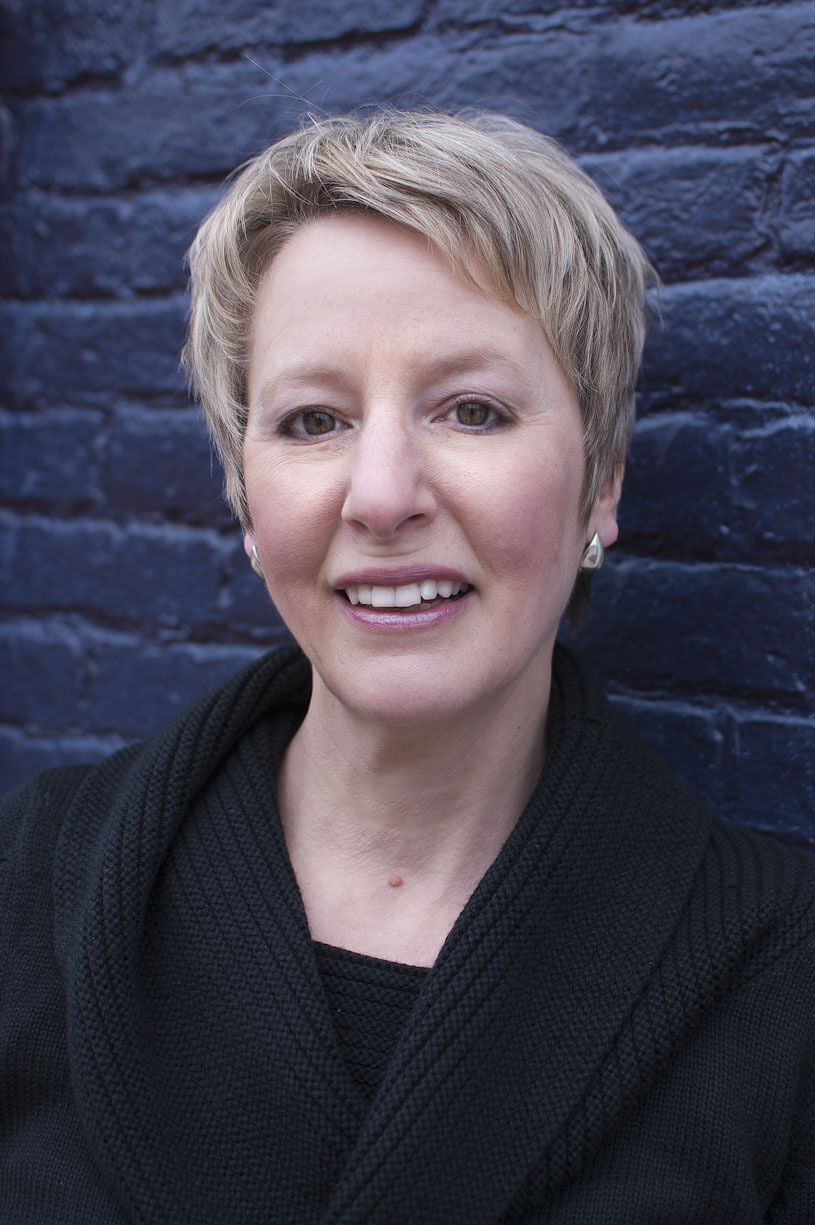 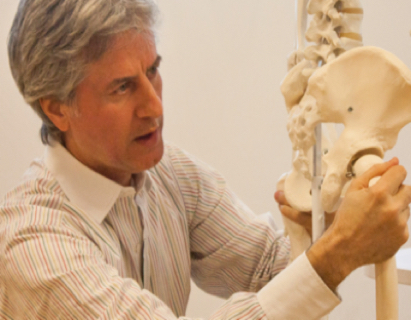 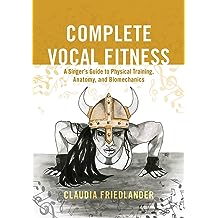 
Musicians of all kinds benefit from understanding the basics of how their instruments work. This book is also a guide to how the vocal instrument functions. You will find accessible descriptions of the fundamental components of vocal anatomy – laryngeal function, articulation and resonance – explaining their movements, their interaction with one another, their integration with the anatomy of breathing and alignment, and relating them to common non-anatomical terminology often used in the voice studio.
Read more
Other Formats:: Hardcover , Paperback
includes tax, if applicable 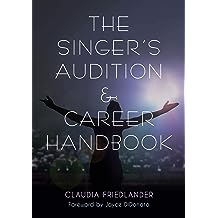 
Whether you are a young singer preparing for conservatory auditions, a professional opera singer, or an avocational singer seeking to improve your technique and pursue local performance opportunities, this book will help you take inventory of your skills and achieve the next stages of your musical journey.
Read more
Other Formats:: Hardcover , Paperback
includes tax, if applicable
Back to top
Get to Know Us
Make Money with Us
Let Us Help You
And don't forget:
© 1996-2022, Amazon.com, Inc. or its affiliates