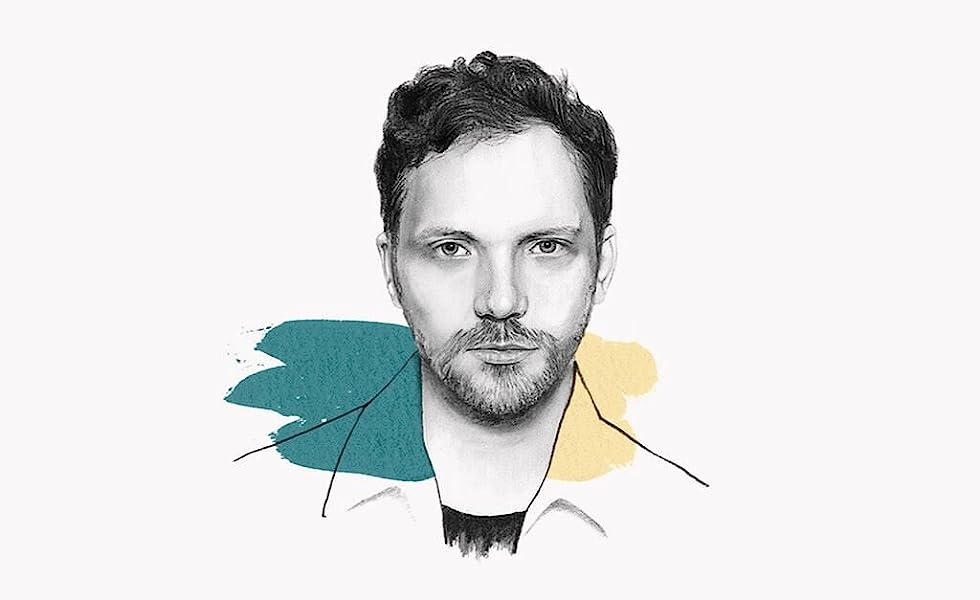 by Alexander Fury (Author), Adélia Sabatini (Author)
4.8 out of 5 stars 1,918 ratings
See all formats and editions
Sorry, there was a problem loading this page. Try again.

On the 70th anniversary of Dior's first ever collection (the iconic 'New Look', launched in spring 1947), this book charts Christian Dior's fabled collections and those of his successors Yves Saint Laurent, Marc Bohan, Gianfranco Ferré, John Galliano, and Raf Simons, as well as Maria Grazia Chiuri's debut presentations for the house.

Every haute couture collection is represented, as are ready-to-wear collections from the arrival of John Galliano onwards. Complete with an introduction and designer profiles by Alexander Fury, this book offers a unique opportunity to chart the development of one of the most influential and luxurious fashion brands of all time and discover rarely seen creations.

With over 1,100 images, this treasure trove of inspiration will be the must-have reference for all fashion professionals and Dior fans.

Total Price:
To see our price, add these items to your cart.
Choose items to buy together.

'Filled to the brim with beautiful clothes and even more beautiful women, it’s one to read when life is lacking glamour' - Daily Mail

'The infamous Catwalk book series, published by Thames & Hudson, are made up of the modern day fashion worshipper’s holy bibles ... The Catwalk books are extraordinary in mapping out fashion trajectories lost to the pre-digital age' - SHOWStudio

The first comprehensive overview of the legendary house of Dior, from its founding in 1947 to today, featuring over 180 collections presented through original catwalk photography

Alexander Fury is chief fashion correspondent at T: The New York Times Style Magazine, and was formerly Men’s Critic for vogue.com. He was fashion editor of the Independent,i and the Independent on Sunday from 2013 to 2016, and was named one of InStyle magazine’s 20 most powerful people in fashion in 2015.

Adélia Sabatini is Commissioning Editor for fashion at Thames & Hudson and a former contributor to Glass and Apollo magazines. She is also co-author of Dior Catwalk.
Read more
Tell the Publisher!
I’d like to read this book on Kindle

4.8 out of 5 stars
4.8 out of 5
1,918 global ratings
How are ratings calculated?
To calculate the overall star rating and percentage breakdown by star, we don’t use a simple average. Instead, our system considers things like how recent a review is and if the reviewer bought the item on Amazon. It also analyses reviews to verify trustworthiness.

Amazon Customer
1.0 out of 5 stars Damaged in the Conner
Reviewed in Australia on 18 May 2020
The book looks damaged.
Images in this review

Marianne
5.0 out of 5 stars Dior Catwalk coffee table book
Reviewed in Australia on 23 July 2020
Verified Purchase
NGL I bought this purely for the coffee table for decorative purposes to put under my faux coral and expensive candle. I love it, looks really good. It’s thicker and heavier than I thought but I don’t mind it at all. I love the shade of grey and the fact that “Dior” is slightly holographic. Would recommend to anyone thinking to buy it. It’s also good value for money.
Read more
One person found this helpful
Helpful
Report abuse

Yotsawee Wongcharoen
4.0 out of 5 stars Happy with the purchase
Reviewed in Australia on 29 December 2020
Verified Purchase
the book arrived pretty quickly with slight dense. It is not expensive or collectable rare book but that could be improved by adding some paper around the corner to protect it while transport.
Read more
Helpful
Report abuse

Fiona
5.0 out of 5 stars Very happy
Reviewed in Australia on 8 March 2022
Verified Purchase
Very happy with my decor book. No imperfections or scratches on the cover which was a relief
Read more
Helpful
Report abuse

Thetrendygreyhome
5.0 out of 5 stars Looks stunning
Reviewed in the United Kingdom on 6 April 2019
Verified Purchase
Love this book fits in perfect as an assessory in any home. My daughter lured the book and said it’s amazing
Read more

Thetrendygreyhome
5.0 out of 5 stars Looks stunning
Reviewed in the United Kingdom on 6 April 2019
Love this book fits in perfect as an assessory in any home. My daughter lured the book and said it’s amazing
Images in this review

Nikki Duffy
5.0 out of 5 stars Dior catwalk amazing book
Reviewed in the United Kingdom on 2 June 2019
Verified Purchase
I love this book I did buy it for ornamental purposes but I will at some point read it, it's such good quality I'm made up with it
Read more

Nikki Duffy
5.0 out of 5 stars Dior catwalk amazing book
Reviewed in the United Kingdom on 2 June 2019
I love this book I did buy it for ornamental purposes but I will at some point read it, it's such good quality I'm made up with it
Images in this review

hairdresseronfire
5.0 out of 5 stars A must for every Dior fan
Reviewed in the United Kingdom on 14 October 2017
Verified Purchase
I went to a talk with the author of this book and I immediately wanted to buy this book and go to Paris to see the exhibition. This book is a must have for every Dior fan, the pictures and information are invaluable
Read more
9 people found this helpful
Report abuse

AB
5.0 out of 5 stars amazing book
Reviewed in the United Kingdom on 8 September 2019
Verified Purchase
Even if you are not into fashion, this book is iconic (bought because my young son was doing working experience at Christian Dior in London after his A levels, and I wanted him to get acquainted with this historic brand. It looks great on my coffee table too :)
Read more
3 people found this helpful
Report abuse

jade
5.0 out of 5 stars Perfect coffee table book
Reviewed in the United Kingdom on 25 June 2020
Verified Purchase
This book is stunning! I wasn’t sure about purchasing as it’s pricey but the photos convinced me. Glad I did. It’s a great size and a real stand out piece while still looking classy and minimal
Read more
One person found this helpful
Report abuse
See all reviews