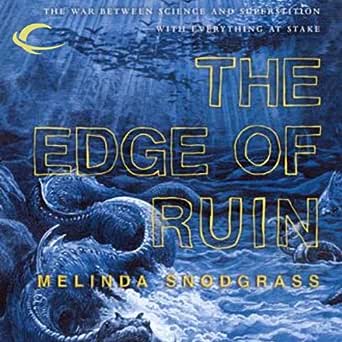 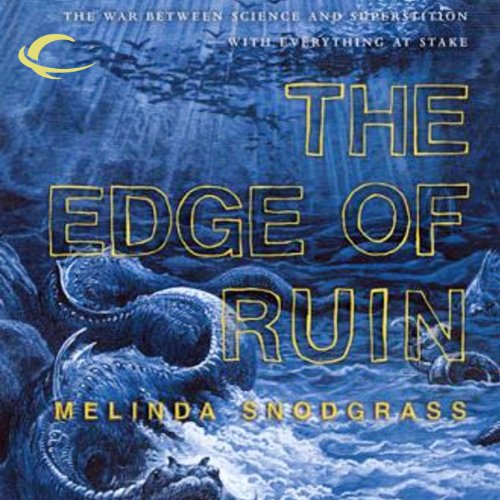 The Edge of Ruin: Edge, Book 2