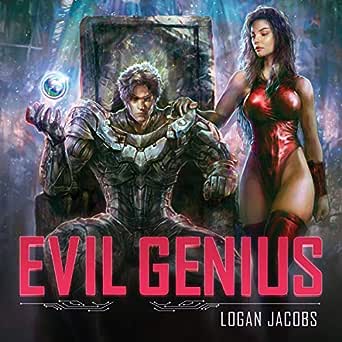 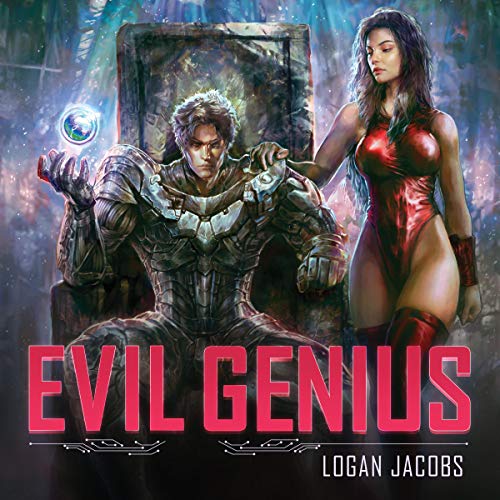 4.4 out of 5 stars
4.4 out of 5
98 global ratings
How are ratings calculated?
To calculate the overall star rating and percentage breakdown by star, we don’t use a simple average. Instead, our system considers things like how recent a review is and if the reviewer bought the item on Amazon. It also analyses reviews to verify trustworthiness.

441aB3Yp
5.0 out of 5 stars Loved it.
Reviewed in Australia on 5 December 2019
Really enjoyed reading it. Looking forward to the next book. Sort of a mix of Tony Stark and Batman with less morals about killing villains. And The Boys with Super heroes being more about image then doing their jobs.
Read more
One person found this helpful
Helpful
Comment Report abuse
See all reviews

Bjorn Larsen
2.0 out of 5 stars I can not recommend this book.
Reviewed in the United Kingdom on 27 January 2020
Verified Purchase
Positives first.
There are words, they are in the right order and most of them are spelled correctly.
The concept is interesting, and the powers are compelling. I remember reading a stack exchange question about one of them.

Not so good part.
The main character has no personality other than fratboy millionaire. If you read the book generously, squint and read between the lines you might see a hint of character development. Otherwise, crickets.

The sex scenes are atrociously bad. The only good thing about them is how few there are.

jack p
5.0 out of 5 stars Good, could be better. One to watch.
Reviewed in the United Kingdom on 2 January 2020
Verified Purchase
Liked the mousy, nerdy, big glasses wearing, shy, professional torturer and trap using sadist. She doesn't get enough time but I like the character. I thought the "Heroine" Dynamo changed her morals so fast it had to be mind control, which would have fit but no, it's just bad writing. I think the efforts to portray the main character as a principled man at heart just so he comes off as sympathetic is misguided. The book is called "Evil Genius". The audience showed up prepared to root for the bad guy, so let him be bad. We'll forgive him anything as long as its comically sadistic and funny and happening mostly to bad people.

Mostly liked it. Overall solid work even if it could use some more giant propeller deaths and crazy nerd torturers and joker-style lethal traps in it.
Read more
2 people found this helpful
Report abuse

Kindle Customer
4.0 out of 5 stars It was okay.
Reviewed in the United Kingdom on 26 November 2019
Verified Purchase
I liked the book, but I didn't as if it was anything special. I didn't race to finish it and even read several others in the mean time. I just sort of lost in Logans books. I like them, but I'm not reading nor following any of his new releases. Just sort of lost the wonder. Arena was good and funny but repetitive, and when he took a break from writing it I lost interest completely. I'll look forward to book 2 of Evil Genius in the mean time.
Read more
2 people found this helpful
Report abuse

Paprika
4.0 out of 5 stars Fun !
Reviewed in the United Kingdom on 22 December 2019
Verified Purchase
Still debating whether the hero is lawful evil or chaotic good ....... doesn't really make any difference but it's fun to look into how he manipulates those around him.
The hero is rich (Ironman level), intelligent (Lex Luthor level) and helps those who help his aims (Lex Luthor again). As with most 'hero's' who proffess to be entirely self serving there is an undercurrent of genuine desire to make things better. And in a world where superhero's only care about their media profile he has his work cut out.
Pletny of action and a fair amount of thought from the protagonist - will see how this one develops over future volumes.
Read more
Report abuse

Kindle Customer
5.0 out of 5 stars A unique take
Reviewed in the United Kingdom on 18 December 2019
Verified Purchase
I enjoyed it greatly and actually much more than I expected, Logan Jacob's has rapidly become one of my favourite authors and this only cements it for me.
Read more
Report abuse
See all reviews
Get FREE delivery with Amazon Prime
Prime members enjoy FREE Delivery and exclusive access to movies, TV shows, music, Kindle e-books, Twitch Prime, and more.
> Get Started
Back to top
Get to Know Us
Make Money with Us
Let Us Help You
And don't forget:
© 1996-2020, Amazon.com, Inc. or its affiliates