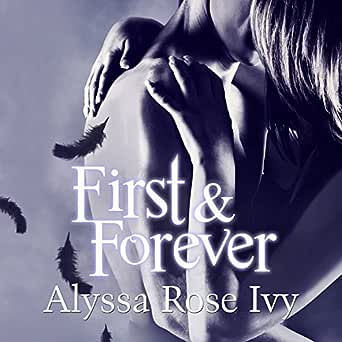 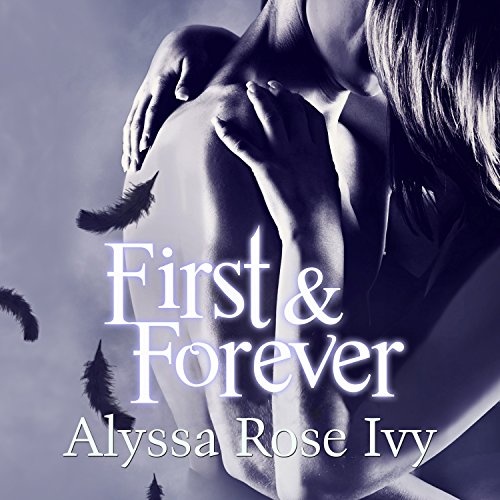 4.7 out of 5 stars
4.7 out of 5
105 global ratings
How are ratings calculated?
To calculate the overall star rating and percentage breakdown by star, we don’t use a simple average. Instead, our system considers things like how recent a review is and if the reviewer bought the item on Amazon. It also analyses reviews to verify trustworthiness.

Herbie
5.0 out of 5 stars Brilliant
Reviewed in the United Kingdom on 21 October 2016
Verified Purchase
Levils POV was brilliantly written however I wish it had been longer. The whole Crescent Chronicles should have been from Levi's POV thus making it more real as you get to know both characters and both sides of the story. This is one of the best series around and I've read them a number of times. Paranormal and has sexual content so not for younger audience. We also get to read about their wedding which was really nice.
Read more
Report abuse

Amazon Customer
5.0 out of 5 stars Loved it!!!!
Reviewed in the United Kingdom on 10 May 2020
Verified Purchase
I Have read all four books and loved everything single one. Well done to the author, great story, characters and writing!
Read more
Report abuse

Nicola Copeland
5.0 out of 5 stars Loved it
Reviewed in the United Kingdom on 25 January 2017
Verified Purchase
I always think it is great when you enjoy a good book, and then you get to do it all over again but from another person's prospective. I am loving this new series of books.
Read more
Report abuse

Heavenly Good Books
5.0 out of 5 stars You cannot not like this book
Reviewed in the United Kingdom on 24 September 2014
Verified Purchase
You cannot not like this book! POV of Levi? and then POV of Levi and Allie on their big day? Loved it and I wish Alyssa would write more about them, but I will be happy with stories about rest of the Pterons and the society :D
Read more
Report abuse

kate scotland
5.0 out of 5 stars Great
Reviewed in the United Kingdom on 1 April 2016
Verified Purchase
Loved first and forever this was Levi story , I've loved all the books and highly recommend will be reading more from Alyssa
Read more
Report abuse
See all reviews
Get FREE delivery with Amazon Prime
Prime members enjoy FREE Delivery and exclusive access to movies, TV shows, music, Kindle e-books, Twitch Prime, and more.
> Get Started
Back to top
Get to Know Us
Make Money with Us
Let Us Help You
And don't forget:
© 1996-2020, Amazon.com, Inc. or its affiliates