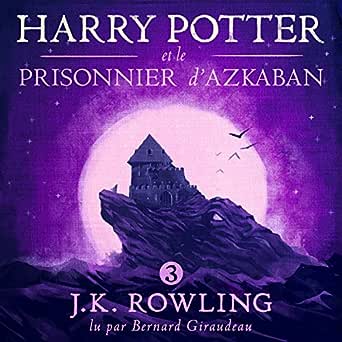 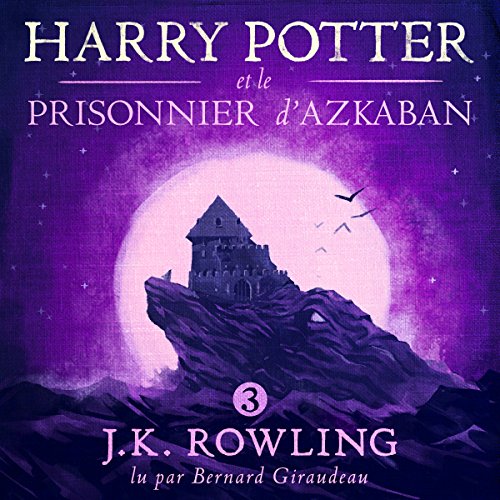 4.8 out of 5 stars
4.8 out of 5
2,665 global ratings
How are ratings calculated?
To calculate the overall star rating and percentage breakdown by star, we don’t use a simple average. Instead, our system considers things like how recent a review is and if the reviewer bought the item on Amazon. It also analyses reviews to verify trustworthiness.

Linda
5.0 out of 5 stars I love the Harry Potter books
Reviewed in the United Kingdom on 31 March 2017
Verified Purchase
I am in my late sixties and recently decided to revive my interest in the French language. So armed with Duolingo on my phone I began revisiting a language I have not dallied with since my school days! I love the Harry Potter books.....my grandchildren lent them to me!! So what better way to brush up my french than to read the series in that language. I have the English version alongside me to help with any translations, obviously J K Rowlings magical creatures and strange potions do not feature too strongly in the average French class of the 1960's!!! So now, I am reading the whole series again, first in French, then again in English, and then I watch the DVD, before going on to the next book in the series. I am reading the Goblet of Fire at the moment. Am thoroughly enjoying myself!!
Read more
5 people found this helpful
Report abuse

John Davison
5.0 out of 5 stars a brilliant plot
Reviewed in the United Kingdom on 14 September 2010
Verified Purchase
I didn't join the Harry Potter bandwagon when the craze started; I thought the style was not great, the narrative clunky, and that basically it's a load of kids and teachers behaving like your average school but with a few dragons and potions thrown in; in short, I felt it lacked magic.

I am now working through the series in French, and, perhaps because I am working in a foreign language, I am reading the books as a child might read them. The things that irritated me don't anymore, I am charmed by J K Rowling's wacky sense of humour, and dazzled by the skill with which she weaves the plot - and the plot in Azkaban really is beyond clever, winding the up tension to the very last pages.

I would rate it even more highly if it were not for the author's 19th century approach to animal welfare. Animals, and especially birds, J.K., do not belong in cages.

One more thing - don't judge the book by the film, because the latter misses the point entirely. At least I think this is true - I got so cross with the film I gave up a third of the way through.
Read more
One person found this helpful
Report abuse

Jennifer
5.0 out of 5 stars A really good translation of the original.
Reviewed in the United Kingdom on 2 August 2018
Verified Purchase
An excellent book to "brush up" my French by reading a book which I already know very well, in English. I have the original version at hand, to check my interpretion.
Read more
2 people found this helpful
Report abuse