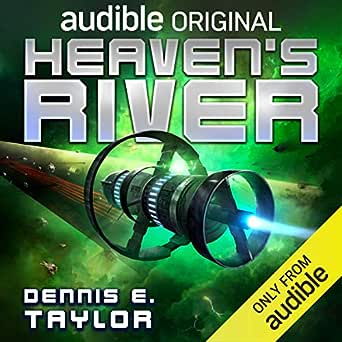 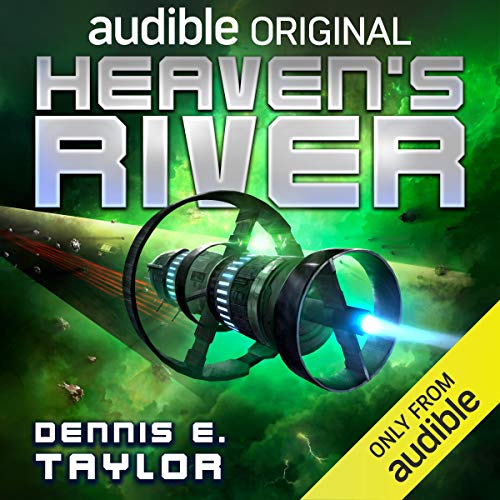 5.0 out of 5 stars
5 out of 5
3 global ratings
How are ratings calculated?
To calculate the overall star rating and percentage breakdown by star, we don’t use a simple average. Instead, our system considers things like how recent a review is and if the reviewer bought the item on Amazon. It also analyses reviews to verify trustworthiness.

David Maxwell
5.0 out of 5 stars Wonderful new story in the most purely enjoyable hard sci-fi you'll read
Reviewed in Australia on 5 October 2020
I adore the Bobiverse books. I read them first last year, having gotten a bit tired of all the decent hard sci-fi I'd read being grim or really serious. Bobiverse IS hard sci-fi, about as hard as you get, but the main character is just the most chill, practical, upbeat guy and the first person perspective brings his tone to lighten up a story with some really serious elements.

Bobiverse books are about an IT engineer who gets his brain frozen in the near future and wakes up 100 years later as a Von Neumann probe, a spaceship powered by an AI (that thinks it's Bob) designed to explore the galaxy, with the ability to clone itself and use 3D printers to create anything it wants. You see where this is going right. So...many...Bobs. This is sci-fi that doesn't cheat. No faster than light travel. No time dilation (other than relativistic and a computer's ability to experience time at different speeds). It feels very real. And Bob, well he's simply one of my favourite characters ever written. The audible narrator is absolutely spot on.

This was the 4th book in the series (though twice the length of the previous ones). It feels to me not like a sequel or like a conclusion, but more the new instalment of The Adventures of Bob. I hope so, because I will be a happy man if Taylor, who writes some pretty enjoyable other books, spends the rest of his days just giving us new instalments of the Bobiverse, The major plot arc itself I did not enjoy as much as the new major arcs from the original trilogy, though the secondary arc I enjoyed as much as any previous ones. But that's relative right? I ADORE the first books.

Still an easy 5 stars for me. Especially as just another Bob instalment. Don't expect the universe to be wrapped up, don't expect quite as dramatic an ending as the first trilogy. But expect more Bob, more Bobs, more of the same wonderful sense of humour and joyous exploration of what it is to be alive, more spectacular worldbuilding and more excellent hard science fiction. These books are an absolute joy, and the latest does not disappoint.

Terry
5.0 out of 5 stars Buy it! It’s that simple!
Reviewed in Australia on 28 September 2020
Although you kind of need to read/ listen to the whole series in order, or at least the first book to really know the full story.
JUST GET IT OKAY!!
You won’t be disappointed! And if you are, well go back to your mills and boon!
Hurry up with the next book Dennis!
Read more
Helpful
Comment Report abuse
See all reviews
Get FREE delivery with Amazon Prime
Prime members enjoy FREE Delivery and exclusive access to movies, TV shows, music, Kindle e-books, Twitch Prime, and more.
> Get Started
Back to top
Get to Know Us
Make Money with Us
Let Us Help You
And don't forget:
© 1996-2020, Amazon.com, Inc. or its affiliates