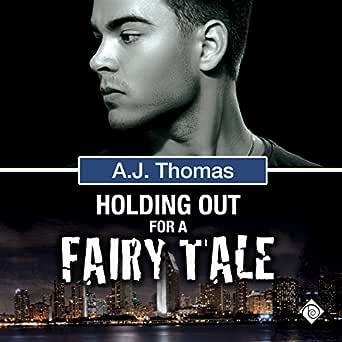 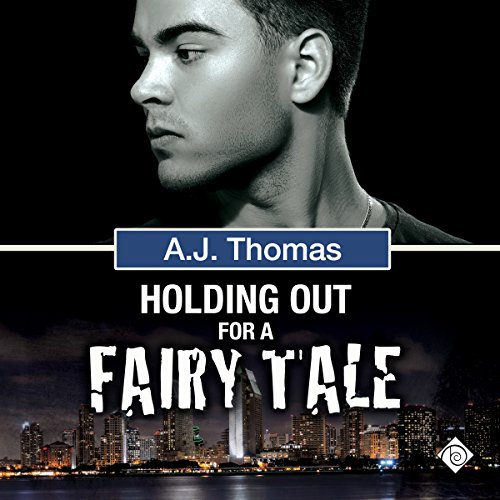 4.5 out of 5 stars
4.5 out of 5
27 global ratings
How are ratings calculated?
To calculate the overall star rating and percentage breakdown by star, we don’t use a simple average. Instead, our system considers things like how recent a review is and if the reviewer bought the item on Amazon. It also analyses reviews to verify trustworthiness.

JC
5.0 out of 5 stars Another good read
Reviewed in the United Kingdom on 2 April 2015
Verified Purchase
I love AJ Thomas' novels. They are just the right combination of appealing character and convincing plot, with a healthy dose of romance thrown in on top. I also like the way she weaves in references to Christopher and Doug from the previous novel in the series, although there could have been even more of this for my liking. Really looking forward to the next one, and the one after that, and ...
Read more
Report abuse

Home
5.0 out of 5 stars Busy but nice
Reviewed in the United Kingdom on 31 May 2014
Verified Purchase
Unexpected, convincing story, lovely main characters, "real " people " feel" -- a gentle kind of uncertainty in the loving that I genuinely appreciated: the suave worldly lovers angle gets a bit old. It would be lovely to see some of the secondary characters in future books. Just nice!
Read more
Report abuse

WallE
5.0 out of 5 stars Yes, you can have a fairy tale if you are willing to work at it
Reviewed in the United Kingdom on 19 January 2015
Verified Purchase
So Ray and Elliott get their story.
This a thriller, romance and a family tale; which is evenly balanced with a touch of humour.
A J Thomas, thank you.

Alan Arthur Katz
5.0 out of 5 stars Great Thriller!
Reviewed in the United States on 24 June 2014
Verified Purchase
I was fairly excited about reading "Holding Out For A Fairy Tale". At first, I thought that Ms. Thomas was a new author for me, but then I realized that I'd read the previous book in this series and loved it!

I loved this one too. What I liked best is that Ms. Thomas really puts the work into the thriller - the plot is fascinating. Ray Delgado is an almost-legendary Hispanic homicide detective in San Diego. He's also a bit of a slut. He's well known as a player, devoted to one-night-stands. And he thinks, lately, that he's bi, so he's been experimenting. He has no problem getting aroused by the men he takes home, but he does have a major issue with being happy about it. There's the "macho" code he was raised with - after all, a man isn't a real man if he does "those" things. He's also closeted... and unsatisfied.

The best relationship he's had, to date (as brief as it was), was with an FBI agent, a year ago, until he unwittingly insulted the hell out of the man, who walked out, in a huff, and never looked back. Elliot Belkamp drops back into his life when he's assigned a six-year rotation in the San Diego FBI office, the same city in which Ray serves.

Add to that the fact that Ray's family is a huge, and notorious, band of cutthroat drug dealers who control Tijuana and thus, all the drugs coming into California. And they're ruthless killers. It was because of his family that he went into law enforcement, and, over the years, he put quite a few of them away. He's a good man, but pretty severely damaged - closeted for most of his life, terrified of relationships, fighting the good fight against his own family.

His young cousin, Sophie is a computer genius (as is Ray, by the way) who disappears from her dorm room at University of California San Diego at the same time that millions of dollars disappear from the accounts of the Tijuana cartel run by her relatives.

Add in a criminal computer science professor, various attempts on Ray's life, a bombed hotel room, a ransacked apartment, a very strange form of witness protection and two men (although neither realizes it) falling in love, and you have a book that is propulsive, well-written, with tons of interesting and developing characters and situations.

"Holding Out For A Fairy Tale" is a page-turner. Between the action and Ray trying desperately to come to terms with who he is becoming, there's not a dull page in the book. There's even a castle of Pop-Tarts (don't ask, you'll have to read the book!).

I can't wait for Ms. Thomas' next book. I'll be first in line when it's released. Don't miss this one!

Ally A
3.0 out of 5 stars A Mix of Excellent and Frustrating
Reviewed in the United States on 13 December 2019
Verified Purchase
I enjoyed the prequel rather a lot, which is why I chose to buy this one. It was worth it, as I liked the protagonists and the story idea was engaging. However, I grew more and more frustrated at the sheer idiocy and lack of professionalism of the main characters. There was no concept of police/FBI procedure, and Ray didn't have a whit of common sense about that. Good as a romance novel, but while I expect considerable leeway as a law enforcement procedural, the stupidity stuck in my craw and rather spoilt this for me. The writing is great, but if the main characters were tasked with keeping me alive, I'd be holed up in my cellar with a shotgun, with them tazed in a cupboard.
Read more
One person found this helpful
Report abuse
See all reviews
Get FREE delivery with Amazon Prime
Prime members enjoy FREE Delivery and exclusive access to movies, TV shows, music, Kindle e-books, Twitch Prime, and more.
> Get Started
Back to top
Get to Know Us
Make Money with Us
Let Us Help You
And don't forget:
© 1996-2020, Amazon.com, Inc. or its affiliates