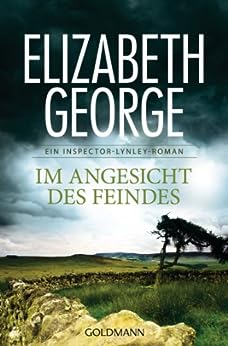 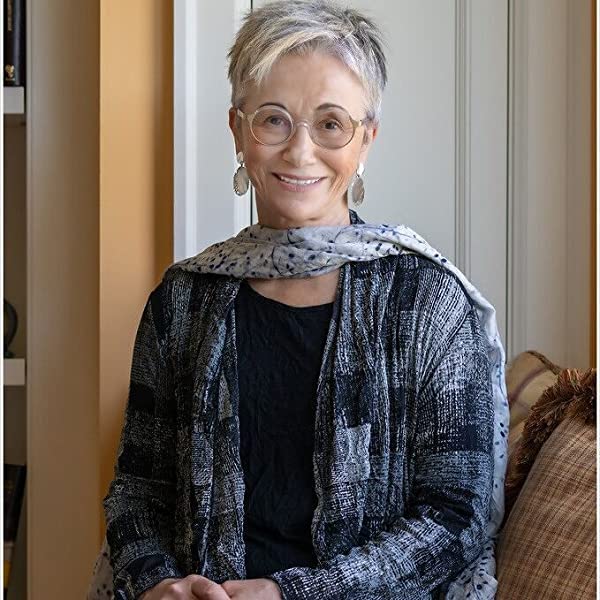 She is a graduate of University of California in Riverside. She also attended California State University at Fullerton, where she was awarded a master's degree in Counseling/Psychology and an honorary doctorate of humane letters

Professionally, she started out as a teacher. She was employed at Mater Dei High School in Santa Ana initially, but there she gave in to her bent for organized labor and was summarily fired along with ten other teachers for union activity. She moved on to El Toro High School in El Toro, California (now called Lake Forest, California), where she remained for the rest of her career as high school English teacher. While employed there, she was selected Orange County Teacher of the Year, a tribute in part to the work she'd done with remedial students for nearly a decade. She left education after thirteen and a half years when she sold her first novel, A Great Deliverance, to her longtime publisher Bantam Books.

She has won the Anthony Award, the Agatha Award, and France's Le Grand Prix de Literature Policiere for her novel A Great Deliverance, for which she was also nominated for the Edgar and the Macavity Awards. She has also been awarded Germany's MIMI for her novel Well-Schooled in Murder.

Most of her novels have been filmed by for television by the BBC and have been broadcast in the US on PBS's MYSTERY. Visit her website at www.elizabethgeorgeonline.com

4.4 out of 5 stars
4.4 out of 5
147 global ratings
How are ratings calculated?
To calculate the overall star rating and percentage breakdown by star, we don’t use a simple average. Instead, our system considers things like how recent a review is and if the reviewer bought the item on Amazon. It also analyses reviews to verify trustworthiness.