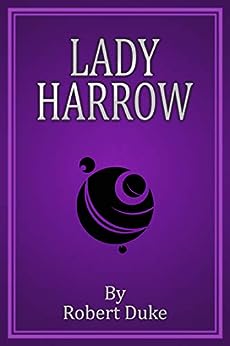 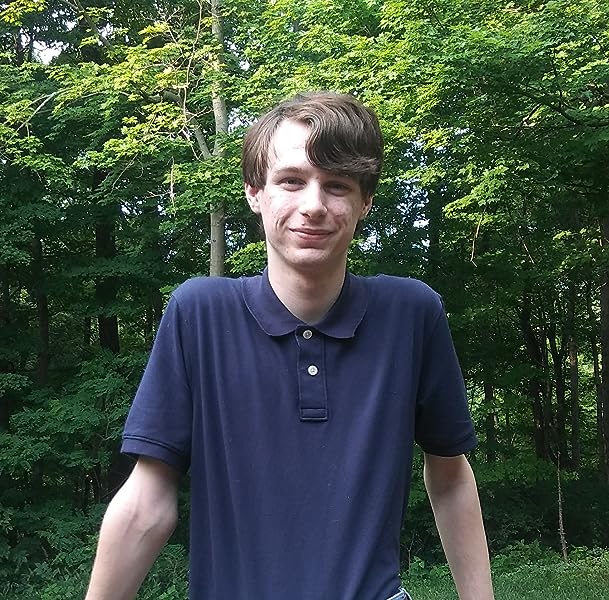 by Robert Duke (Author) Format: Kindle Edition
See all formats and editions
Sorry, there was a problem loading this page. Try again.
Lady Harrow has carved out a life for herself built on pretense and deception. Slowly, she has climbed to the top of a criminal empire, and now she's prepared to deliver her own justice to the streets of Las Vegas.

But when a new threat seemingly reveals itself to her—horrific, decaying creatures that haunt the junk and refuse piles seen only by those people society has also discarded—she begins to question the stability of her hold on reality against her long-forgotten nightmares. Harrow will have to journey inside her heart and mind to separate monster from madness, and protect her antiheroic agenda from humans and horrors alike.

Surrounded by allies and partners of both business and romance in a world that refuses to acknowledge her, Lady Harrow will have to find a new kind of independence, coming to terms with the truth of her unique abilities and the tragic past that she carries along with them, if she is to discover what it truly means to be a hero.

Lady Harrow's emotional journey is enthralling. It will challenge your understanding of the ambiguity of morality and love, personal growth in the overcoming of hardships, triumph in living with mental illness, and the unique power we all carry with us. Her struggle will inspire you just as you dread to turn the next page, culminating in a finale that will forever shake the world Shatterbug introduced.
Read more
Previous page
Next page

Robert grew up in Phoenix, Arizona, where he began imagining unique stories of superheroes and villains in fantastic tales told orally to his friends and family.

For nearly eight years, these characters remained only in his head before he took to writing down the first adventures of the universe he had crafted, taking extra care in the realism of both the science-fiction aspects as well as in the emotion and psychology of people at their most powerful—and most vulnerable.

Robert currently lives in Cincinnati, Ohio, but hopes one day to return home to the desert.

There are 0 customer reviews and 1 customer rating.
Back to top
Get to Know Us
Make Money with Us
Let Us Help You
And don't forget:
© 1996-2022, Amazon.com, Inc. or its affiliates