Share <Embed>
Got a mobile device?
You’ve got a Kindle. 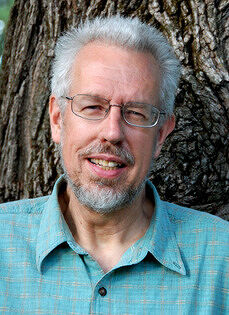 by James West Davidson (Author)
4.6 out of 5 stars 184 ratings
See all formats and editions
Sorry, there was a problem loading this page. Try again.
Previous page
Next page

New from the author of The Girl from Munich
From Australia’s bestselling author comes the story of one woman’s determination to find her place in a world that men are threatening to tear apart. Shop now.

Page 1 of 1 Start overPage 1 of 1
Previous page
Next page
Start reading A Little History of the United States (Little Histories) on your Kindle in under a minute.