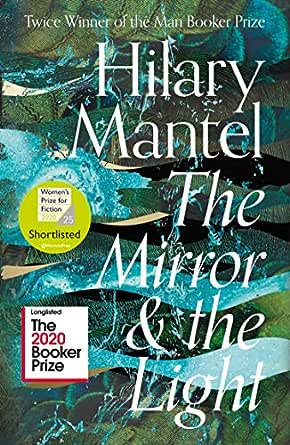 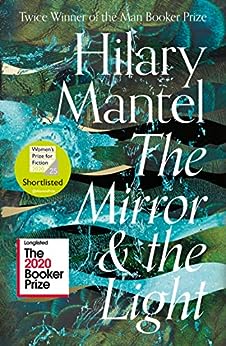 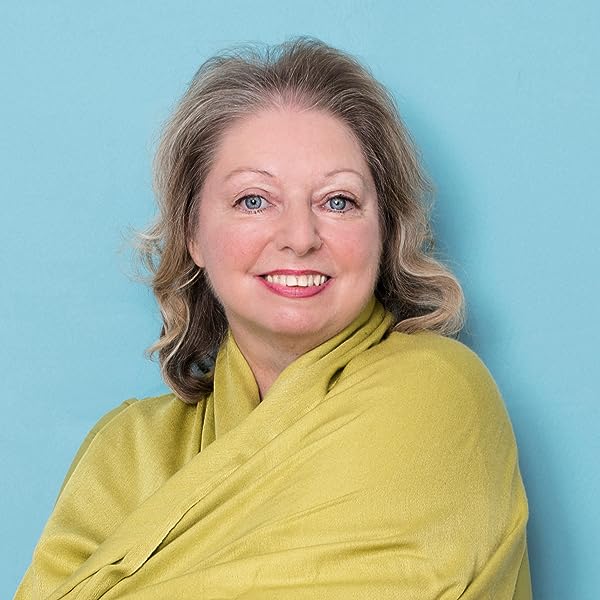 The Mirror and the Light: Longlisted for the Booker Prize 2020 (The Wolf Hall Trilogy, Book 3) Kindle Edition

‘Hilary Mantel has written an epic of English history that does what the Aeneid did for the Romans and War and Peace for the Russians. We are lucky to have it.’ Sunday Telegraph

‘Very few writers manage not just to excavate the sedimented remains of the past, but bring them up again into the light and air so that they shine brightly once more before us. Hilary Mantel has done just that.’ Simon Schama, Financial Times

‘A masterpiece that will keep yielding its riches, changing as its readers change, going forward with us into the future’ Guardian

‘Ambitious, compassionate, clear-eyed yet emotional, passionate and pragmatic, The Mirror & the Light lays down a marker for historical fiction that will set the standard for generations to come’ Independent

‘Very few writers manage not just to excavate the sedimented remains of the past, but bring them up again into the light and air so that they shine brightly once more before us. Hilary Mantel has done just that’ Financial Times, Simon Scharma

‘This is a must-read’ Good Housekeeping

‘On closing the book I wept as I’ve not wept over a novel since I was a child . . . Mantel struck her spear against the flint of Thomas Cromwell, and lit such a candle in England as will never go out’
Telegraph, Sarah Perry,

‘A masterpiece . . . Mantel has redefined what the historical novel is capable of . . . Taken together, her Cromwell novels are, for my money, the greatest English novels of this century’ Observer, Stephanie Merritt

Hilary Mantel is the two-time winner of the Man Booker Prize for her bestselling novels, Wolf Hall and its sequel, Bring Up the Bodies. Wolf Hall has been translated into 36 languages, Bring Up the Bodies into 31 languages, and sales for both books have reached over 5 million copies worldwide. She is the author of fourteen books, including A Place of Greater Safety. Beyond Black. and the memoir Giving Up the Ghost, In 2014 she was appointed Dame Commander of the Order of the British Empire (DBE). --This text refers to the audioCD edition.

Longlisted for the Booker Prize 2020

Page 1 of 1 Start overPage 1 of 1
Previous page
Next page
click to open popover
Get FREE delivery with Amazon Prime
Prime members enjoy FREE Delivery and exclusive access to movies, TV shows, music, Kindle e-books, Twitch Prime, and more.
> Get Started
Back to top
Get to Know Us
Make Money with Us
Let Us Help You
And don't forget:
© 1996-2020, Amazon.com, Inc. or its affiliates