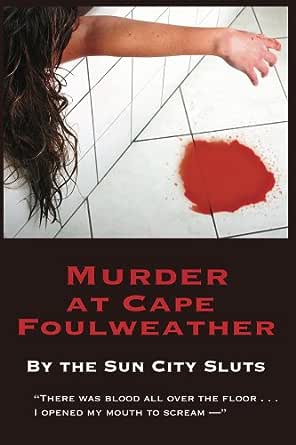 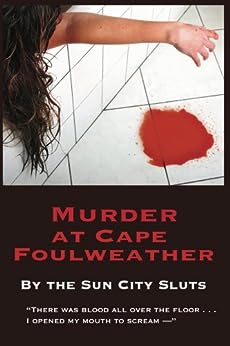 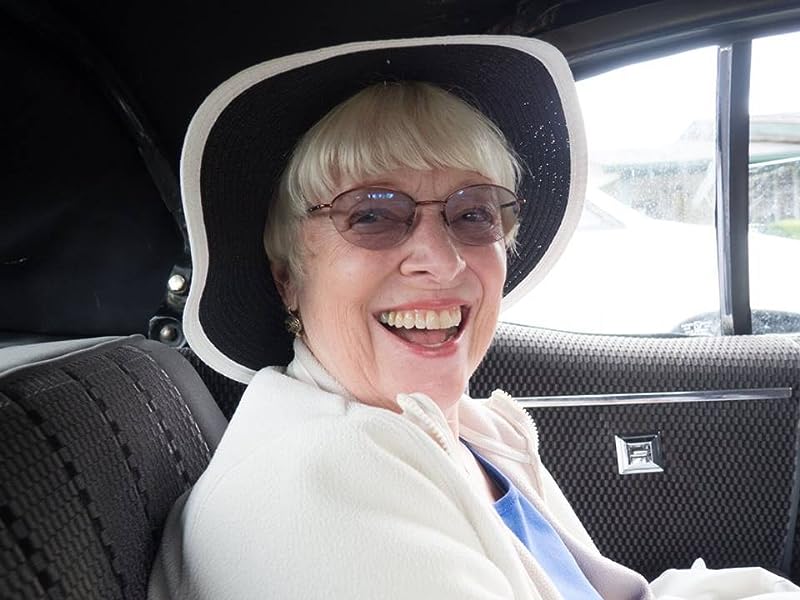 Marjorie Reynolds is an award-winning author, conference speaker, writing teacher, former movie-advertising executive and newspaper reporter. William Morrow & Co. published her two novels, The Starlite Drive-in and The Civil Wars of Jonah Moran in hardcover, and Berkley released them in paperback. The American Library Association chose The Starlite Drive-in as one of the Ten Best Books of 1998 for Young Adults. It also received a Barnes & Noble "Discover Great New Writers" award, and it was optioned for film. It was a Literary Guild alternate selection and a Reader's Digest Select Editions book. Rights were sold to seven countries. Her novels have received praise in The New York Times, Kirkus, Publishers Weekly and Booklist. She lives on Camano Island, WA, amid the eagles, deer, blue herons and other assorted wildlife. Susan Clayton-Goldner was born in New Castle, Delaware and grew up with four brothers along the banks of the Delaware River. She is a graduate of the University of Arizona's Creative Writing Program. Her novels have been finalists for The Hemingway Award, the Heeken Foundation Fellowship, the Writers Foundation. Susan won the National Writers' Association Novel Award twice for unpublished novels and her poetry was nominated for a Pushcart Prize. Susan's novels are currently represented by Elizabeth Kracht of the Kimberly Cameron Agency. Susan's work has appeared in numerous literary journals and anthologies including Animals as Teachers and Healers, published by Ballantine Books, Our Mothers/Ourselves, by the Greenwood Publishing Group, The Hawaii Pacific Review-Best of a Decade, and New Millennium Writings. Susan shares a life in Grants Pass, Oregon with her husband, Andreas, a blue-eyed feline named Topaz, her fictional characters, and more books than one person could count. Martha Pound Miller is a writer based in Portland, Oregon. Her thriller manuscript, Virgin of the Desert, is in the hands of Marian Young, a literary agent, and is currently being reviewed by various publishing companies. Martha has won short story contests in Phoenix Writers Club and has had several short stories published. She is working on her fifth full-length manuscript. She is a current member and former president of Oregon Writers Colony, and a board member of Willamette Writers. She lives on Hayden Island in Portland, Oregon, on the banks of the Columbia River, with her dog, Sophie. --This text refers to the paperback edition.

click to open popover
Get FREE delivery with Amazon Prime
Prime members enjoy FREE Delivery and exclusive access to movies, TV shows, music, Kindle e-books, Twitch Prime, and more.
> Get Started
Back to top
Get to Know Us
Make Money with Us
Let Us Help You
And don't forget:
© 1996-2020, Amazon.com, Inc. or its affiliates