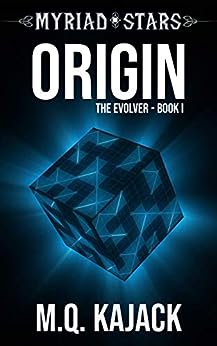 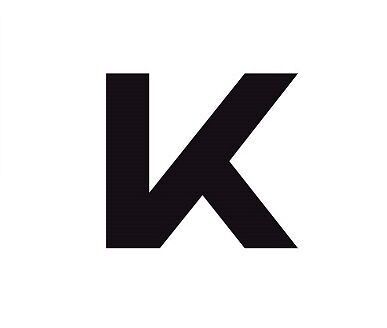 3.7 out of 5 stars
3.7 out of 5
8 global ratings
How are ratings calculated?
To calculate the overall star rating and percentage breakdown by star, we don’t use a simple average. Instead, our system considers things like how recent a review is and if the reviewer bought the item on Amazon. It also analyses reviews to verify trustworthiness.

Kindle Customer
4.0 out of 5 stars Worth reading
Reviewed in Canada on 26 April 2021
Verified Purchase
Too bad the author never wrote book 2. Really not bad if you like the genre and cultivation. Be nice to see what happens
Read more
Report abuse

Jack Baxter
1.0 out of 5 stars Very badly written
Reviewed in the United States on 3 April 2020
Verified Purchase
The prose is clunky and awkward, and it skips over a lot of stuff that should have been given the time to get a decent description. The characters are one-dimensional, everybody over-reacts to everything and we are told about important things happening without them ever being described, even when they happen right in front of the protagonist. One example is a conversation between Long Chen's wife and the head of his clan, where she defends him in a conversation filled with 'subtlety, barbed words and hidden meanings'. The only problem is that we never read a single line of dialogue from that conversation. We are just told that it happens and that it was like that, and given how clumsy and cliched the dialogue is in this story, it's a little hard to believe that.

Seriously, this important, devious battle of words happens in front of the main character and we don't get more than a single line telling us that 'it happened'? Generations have gone by with nobody being able to unlock the power of this cube, yet Long Chen and his wife do so in a few minutes, with the most obvious idea that literally the first person to summon the cube should have come up with themselves. Add in the fact that his wife keeps talking about how great he is in bed and I spent more time rolling my eyes than actually reading.

Seriously, skip this one. Pretty much any LitRPG book should be better.
Read more
3 people found this helpful
Report abuse

Kindle Customer
5.0 out of 5 stars Cultivation with a twist
Reviewed in the United States on 13 March 2020
Verified Purchase
As is typical of Kajack, we have a story in the Myriad Stars cultivation setting, where someone gets an odd cheat. Slow growth, a developing harem, and a lot of mystery face Long Chen as he tries to figure out both his love life and his powers. I'll be getting the next book ASAP.
Read more
One person found this helpful
Report abuse
See all reviews
Back to top
Get to Know Us
Make Money with Us
Let Us Help You
And don't forget:
© 1996-2021, Amazon.com, Inc. or its affiliates