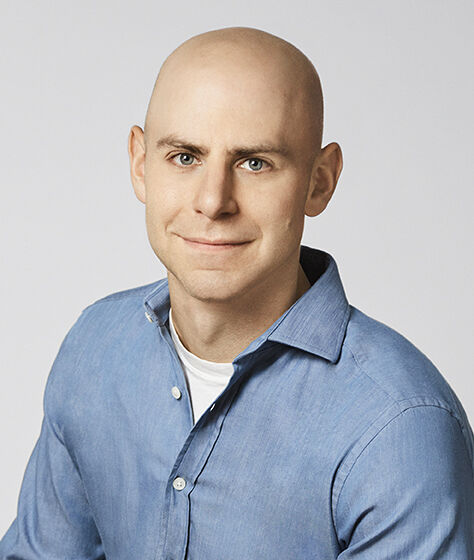 Start reading Nonkonformisten on your Kindle in under a minute.

ADAM GRANT is an organizational psychologist at Wharton, where he has been the top-rated professor for seven straight years. A #1 New York Times bestselling author and one of TED’s most popular speakers, his books have sold millions of copies and been translated into 35 languages, his talks have been viewed over 25 million times, and his podcast WorkLife has topped the charts. His pioneering research has inspired people to rethink fundamental assumptions about motivation, generosity, and creativity. He has been recognized as one of the world’s 10 most influential management thinkers and Fortune’s 40 under 40, and has received distinguished scientific achievement awards from the American Psychological Association and the National Science Foundation. His work has been praised by J.J. Abrams, Richard Branson, Bill and Melinda Gates, Malcolm Gladwell, Daniel Kahneman, John Legend, and Malala Yousafzai. Adam received his B.A. from Harvard and his Ph.D. from the University of Michigan, and he is a former Junior Olympic springboard diver. He lives in Philadelphia with his wife and their three children.

4.4 out of 5 stars
4.4 out of 5
21 global ratings
How are ratings calculated?
To calculate the overall star rating and percentage breakdown by star, we don’t use a simple average. Instead, our system considers things like how recent a review is and if the reviewer bought the item on Amazon. It also analyses reviews to verify trustworthiness.