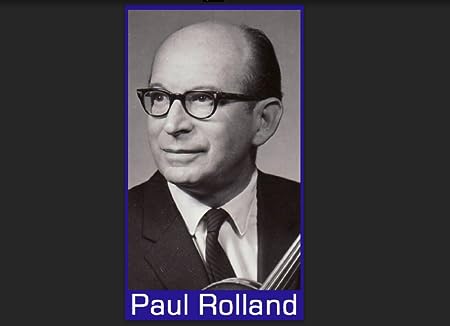 Paul Rolland (1911–1978), Professor of Violin at the University of Illinois and one of the founders of the American String Teachers Association, is internationally renowned for his approach to string teaching. Born in Budapest, Hungary, he graduated from the Franz Liszt Academy of Music before coming to the United States in 1938.

Rolland is best known for his work with the University of Illinois String Research Project, a government-funded project that took place in the late 1960s. Its final report was documented in his book and co-authored by Marla Mutschler: The Teaching of Action of String Playing. Its accompanying DVD with the same title features children from the String Research Project classes. Covering topics of string instruction for use during the first two years of study, the Actions have helped students of all ages as well as the teacher’s own comfort in playing.

Rolland stressed the importance of “freedom and ease in playing, and the use of good motion patterns free from excessive tension.” Rolland broke down violin technique into many individual and sequential motions for successful development. The videos show Rolland’s detailed examination of every muscle, every basic movement of holding and using the violin and bow, and the principles that underlie each movement. Rolland created games for young students to play in both private lessons and as a group to make learning a fun experience. He was convinced that the first years of learning are the most important.

Rolland believed that students should be exposed to contemporary music and composers at an early age. He selected repertoire that incorporated music of the American composer Richard Wernick and Hungarian composer Béla Bartók, for example. He also worked closely with composer Stanley Fletcher with whom he published New Tunes for Strings. These are pieces composed by Fletcher with instructional design by Rolland.

Paul Rolland’s influence is still seen in many of today’s leading pedagogues. 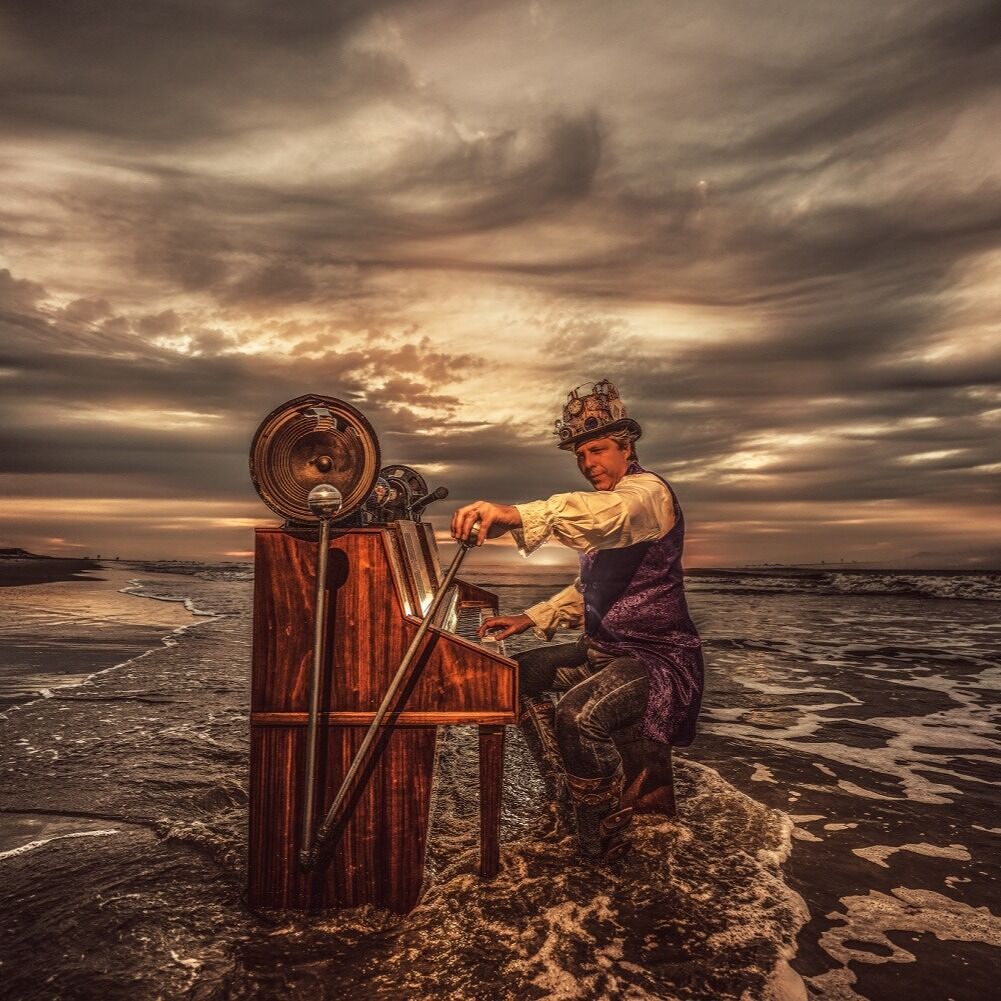 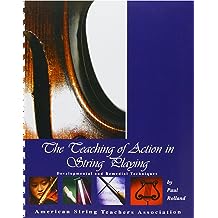 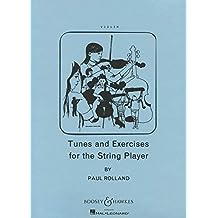 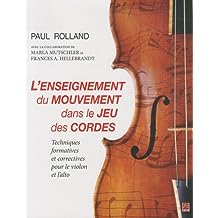