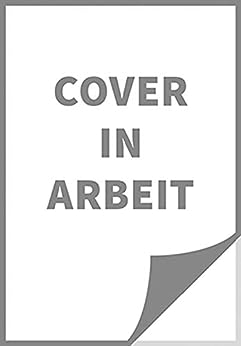 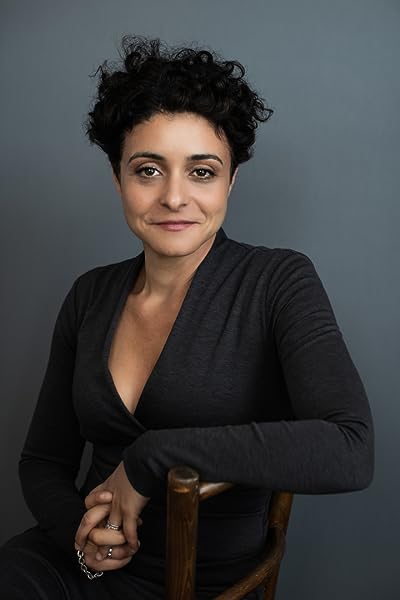 Jenny Kleeman is a journalist, broadcaster and documentary-maker who has traveled the world finding extraordinary characters to turn into film, print and audio. She writes for the Guardian, The Times, the Sunday Times and Tortoise. She has reported for BBC One's Panorama, Channel 4's Dispatches and VICE News Tonight on HBO, as well as making 13 films from across the globe for Channel 4's Unreported World. She is the host of the Immaculate Deception podcast, and the weekend Breakfast show on Times Radio. Sex Robots &amp; Vegan Meat is her first book.