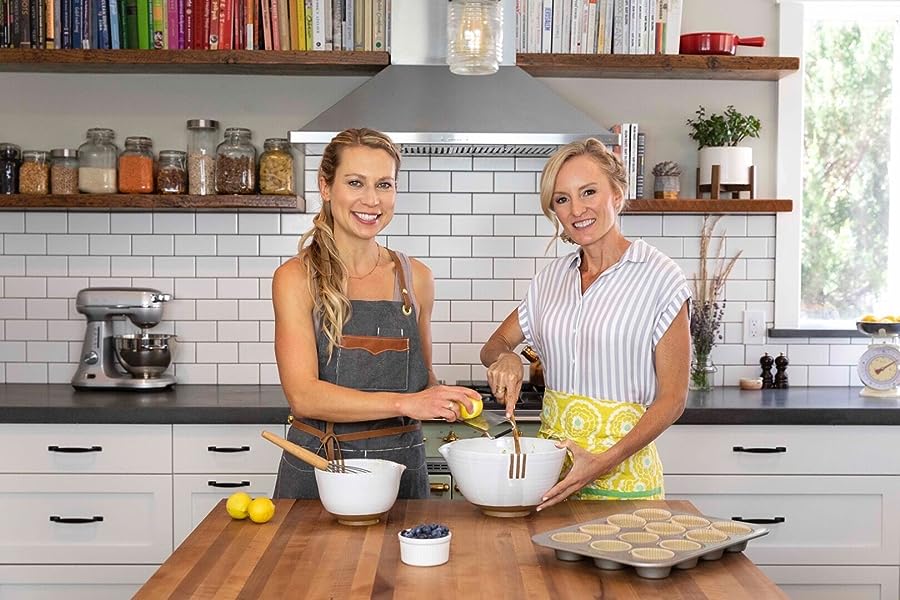 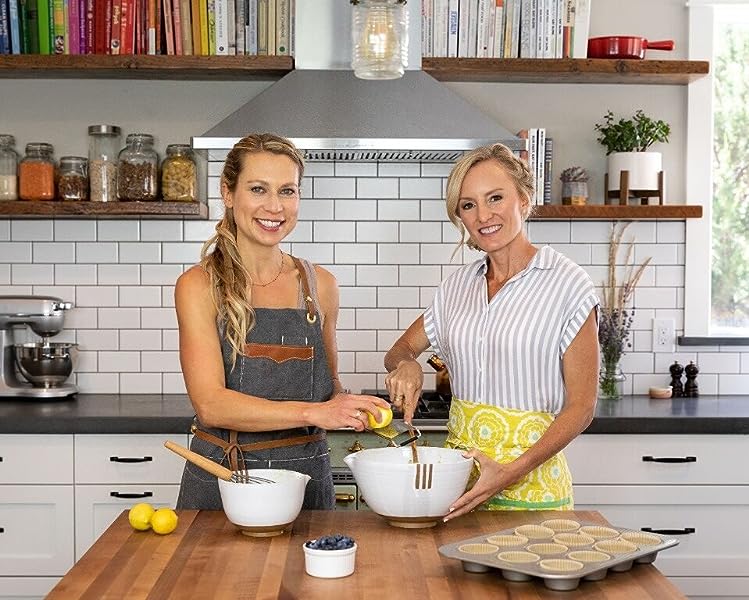 by Shalane Flanagan (Author)
4.7 out of 5 stars 1,347 ratings
See all formats and editions
Sorry, there was a problem loading this page. Try again.
Great on Kindle
Great Experience. Great Value.

"Feeding my cravings with healthy food has long been my recipe for running longevity. Run Fast Eat Slow contains sound advice and delicious and nutritious recipes--finally a true runner's kitchen companion."
-- Joan Benoit Samuelson, first-ever women's Olympic marathon champion "You are what you put in your body. In Run Fast, Eat Slow, Shalane and Elyse provide amazing recipes for fueling your body. I highly recommend this book to anyone who wants to excel in running or just live a healthy and active lifestyle."
-- Meb Keflezighi, four-time US Olympian and Boston Marathon champion There are so many misleading diet trends pushed at young female athletes. Finally here's a book after my own heart--celebrating indulging in real food!"
-- Allyson Felix, Olympic gold medal sprinter

Leading American distance runner and holder of numerous records in the 10k and marathon, Shalane Flanagan's cookbook to help fuel runners and athletes of all abilities with good fats and natural foods.

Shalane Flanagan is an Olympic medalist, champion Marathoner, and American record-holding distance-runner. She is sponsored by Nike and has been featured in countless Running and Women's magazines throughout the world. Growing up a runner, Flanagan has always been passionate about food as well. She lives in Portland, Oregon.

Elyse Kopecky is a food writer and whole foods chef. She is a graduate of Natural Gourmet Institute for Healthy and Culinary Arts. Formerly a digital marketing producer for Nike, Kopecky left the corporate world to focus on her passion for healthy food. She lives and works in Portland, Oregon with her husband and young daughter.

Read more
Start reading Run Fast. Eat Slow. on your Kindle in under a minute.

Dedicated to giving back to the sport she loves, Shalane Flanagan is now an elite coach to the Bowerman Track Club, global spokesperson, and a mom, after retiring as one of America’s most decorated distance runners. Flanagan’s accolades include four-time Olympian, Olympic silver medalist, 2017 TCS New York City Marathon champion, World Cross Country Bronze medalist, and multiple American record holder. She is the third fastest American marathoner in history, with a time of 2:21.14. Shalane is the fastest American woman to run the Boston Marathon, 2:22.02.

Along with her coauthor, Elyse Kopecky, she is the 2-time New York Times bestselling author of Run Fast. Eat Slow. and Run Fast. Cook Fast. Eat Slow. Shalane attributes her long career and incredible success to her nutrient-dense diet. Shalane has left the track behind, but you’ll still find her logging high mileage on trail run adventures with friends! Recipes from all three of her cookbooks fuel these strenuous miles.

4.7 out of 5 stars
4.7 out of 5
1,347 global ratings
How are ratings calculated?
To calculate the overall star rating and percentage breakdown by star, we don’t use a simple average. Instead, our system considers things like how recent a review is and if the reviewer bought the item on Amazon. It also analyses reviews to verify trustworthiness.

Amelia T
5.0 out of 5 stars Awesome!
Reviewed in Australia on 26 August 2016
Verified Purchase
I really liked this book! Such practical and educational information in this :) as an athlete I love the idea of WHOLEFOOD so this is just as perfect as running! Running and WHOLEFOOD go hand in hand
Read more
One person found this helpful
Helpful
Report abuse
See all reviews

MrsCousins1976
2.0 out of 5 stars Probably fantastic if you live next door to Whole Foods
Reviewed in the United Kingdom on 19 July 2017
Verified Purchase
I had high hopes for this cookbook. Then it arrived, and I realised I had no chance of making most of the recipes in it unless I moved next door to Whole Foods or ordered most of my groceries from Amazon. It feels like the recipes are really for elites - in all senses. Your every day runner who lives in a village and has to choose from Sainsbury's or Waitrose isn't going to find what they need to make these recipes. Really disappointed.
Read more
32 people found this helpful
Report abuse

PR
1.0 out of 5 stars Somehow i didn't enjoy this book
Reviewed in the United Kingdom on 10 February 2019
Verified Purchase
It is a recipe book so it would be hardly a surprise... but somehow nothing in there was wowing or inspiring...
It's a nice touch that they have included personal little stories but other than that, i find it average, i didn't try anything from it, just didn't invite me to... I also found it a bit too oriented to stuff available to them, instead of making it a bit more generic for the rest of the world... or maybe i can't remember this fact right... that's how little impact it made on me...
Read more
2 people found this helpful
Report abuse

Reviewer19
3.0 out of 5 stars Good Cookbook for Vegan Runners
Reviewed in the United Kingdom on 24 December 2020
Verified Purchase
I purchased this as a way to increase the healthiness of my diet and keep energy for running. This books ticks the boxes, although I am yet to try any of the recipes, it also includes useful information about dieting and running and would make a lovely gift! (Photos taken several months later with post-its).
Read more

3.0 out of 5 stars Good Cookbook for Vegan Runners
Reviewed in the United Kingdom on 23 December 2020
I purchased this as a way to increase the healthiness of my diet and keep energy for running. This books ticks the boxes, although I am yet to try any of the recipes, it also includes useful information about dieting and running and would make a lovely gift! (Photos taken several months later with post-its).
Images in this review

B Bekesi
4.0 out of 5 stars Really great
Reviewed in the United Kingdom on 18 October 2020
Verified Purchase
Really great book with interesting recipes. Only issue I had is that many recipes does not have an illustration. I prefer to look at the pictures, not only the list of ingredients. Otherwise excellent.
Read more
Report abuse
See all reviews
Back to top
Get to Know Us
Make Money with Us
Let Us Help You
And don't forget:
© 1996-2022, Amazon.com, Inc. or its affiliates