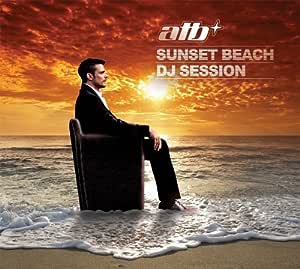 Our product to treat is a regular product. There is not the imitation. From Japan by the surface mail because is sent out, take it until arrival as 7-14 day. Thank you for you seeing it.

4.7 out of 5 stars
4.7 out of 5
32 global ratings
How are ratings calculated?
To calculate the overall star rating and percentage breakdown by star, we don’t use a simple average. Instead, our system considers things like how recent a review is and if the reviewer bought the item on Amazon. It also analyses reviews to verify trustworthiness.

White Knight
3.0 out of 5 stars Nice but poor mixing
Reviewed in the United Kingdom on 15 April 2011
Verified Purchase
This is a very nice and summery album with the first disc being quite like an In Search of Sunrise album, while the second disc is pure chillout.

The real downside to the album is that the 'mixing' really lets it down. It sounds like the only mixing done is slight crossfading between most tracks. There is actually a noticeable gap between 'Could You Believe' and 'Right Back', which isn't a great early impression of the album. Some tracks are mixed ok though, like the transition from 'Never Cry Again' to 'This Moment' (incidentally two of my favourite tracks of the album).

It really is a shame that the mixing is so poor as the track selection is very good and there is a great summery feel to the album, but for a top DJ to release this as a mix CD is very disappointing.