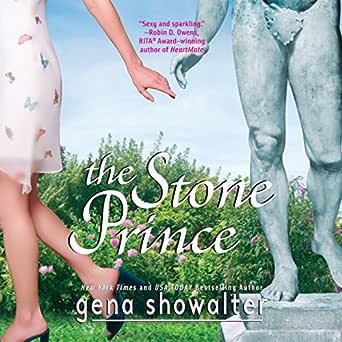 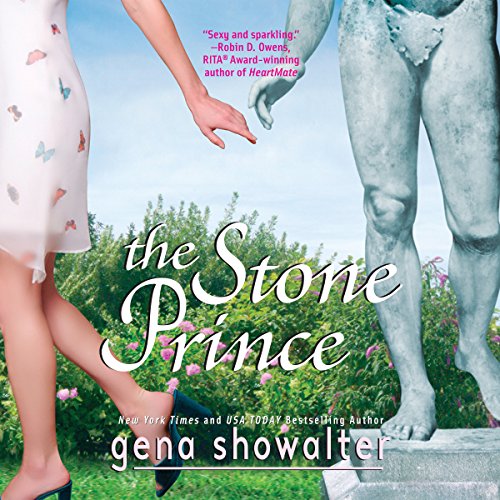 4.5 out of 5 stars
4.5 out of 5
157 global ratings
How are ratings calculated?
To calculate the overall star rating and percentage breakdown by star, we don’t use a simple average. Instead, our system considers things like how recent a review is and if the reviewer bought the item on Amazon. It also analyses reviews to verify trustworthiness.

Princess of the Midnight Stars
5.0 out of 5 stars Now why can't I kiss a statue and find the love of my life?
Reviewed in the United Kingdom on 14 July 2012
Verified Purchase
Of all the books i've read recently, this book sparkles the most. It's entertaining, sexy, beautifully written and enchantingly like a fairy tale.

I found i was really able to sympathise with Katie, she's not much older than me and also unlucky in love (so i found the ending to this hopeful for myself as well lol) so it was very easy to relate to her.
Jorlan on the other had i hated at first, i think i described him as a sexist pig within the first 50 pages or so, which is a record for me.
I really hate sexism so everytime he made a comment about week women i wanted to punch him (which is impossible because he's fictional!)

Once i got past all that though, i have to admit i slowly fell for Jorlan, as he learnt more about the world and how different woman can be, he slowly changed and stopped being such a prat (i was going to use a more coarse word but thought i'd be putting this on my blog and kids might read it!).
He is the perfect guy by about half way though the book and the way he treats Katie is a fantasy from every girls dreams, i was reading it thinking, now why can't that happen to me?

The sci-fi part of it, was done perfectly, not to complex yet enough to distinguish this book from among your usual romances. The plot outside the romance was important yet not too complex and there was a lot more to love than just between Jorlan and Katie, and all sorts of relationships. There was even a bit of redemptive love for one of the characters, and by the end i couldn't even hate the bad guy.
For a few minutes i thought it was going to be a sad ending, but it was an ending like i hadn't quite read before, rather unusual in any case.

Miss K. Williams
5.0 out of 5 stars Full of heart x
Reviewed in the United Kingdom on 10 May 2016
Verified Purchase
What a wonderful first book for this author! I have 45 of her books in total, but with this being her first writing I had to buy and see how she started out - answer=as amazing as the rest :)
Read more
Report abuse

Ms. Lorna Barr
5.0 out of 5 stars Five Stars
Reviewed in the United Kingdom on 23 November 2015
Verified Purchase
guilty pleasure
Read more
Report abuse
See all reviews
Back to top
Get to Know Us
Make Money with Us
Let Us Help You
And don't forget:
© 1996-2021, Amazon.com, Inc. or its affiliates