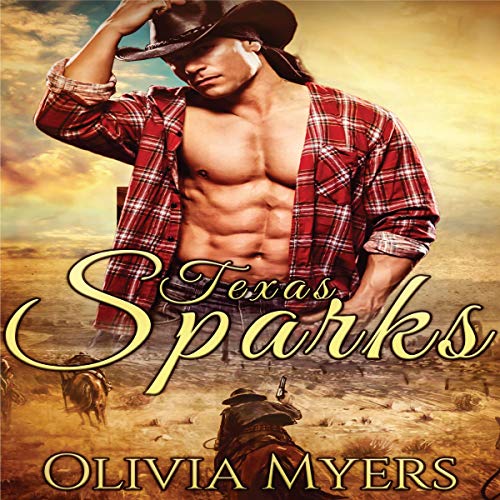 Would it be wrong to lick the sweat off a cowboy?

New York City girl Lucinda Payton isn’t convinced the Texas life is for her, but is shocked out of her moping by her completely inappropriate physical response to a sweaty and very sexy cowboy.

Tom Rankin is living his dream - an all-in adventure move away from the bustle and competition of the big city to where else? Texas! And no such dream would be complete without a pickup and a beautiful girl to go with it.

Bucked off a bull and winding up in the dirt isn’t Rick Tyson’s idea of a great day at the office, but at least, he’s not stuck in an office, and tomorrow is another day, another town, another rodeo. And that is exactly where he plans to be. No way would he trade that for a meeting with lawyers, especially not to hear the reading of John-Henry Tyson’s will.

Tom’s Texas adventure soon turns into a Texas-sized problem for Lucinda. Broke and brokenhearted, she heads for a bus stop, hoping her sister can get her a ticket back to the Big Apple. But sparks fly when the very cowboy who had caught her eye stops to lend a hand.

4.0 out of 5 stars
4 out of 5
2 global ratings
How are ratings calculated?
To calculate the overall star rating and percentage breakdown by star, we don’t use a simple average. Instead, our system considers things like how recent a review is and if the reviewer bought the item on Amazon. It also analyses reviews to verify trustworthiness.

Amazon Customer
5.0 out of 5 stars 😃
Reviewed in the United Kingdom on 4 November 2018
Verified Purchase
Nice little read ..if you like Rodeo riders this is for you recommend 😃
Read more
Report abuse
See all reviews