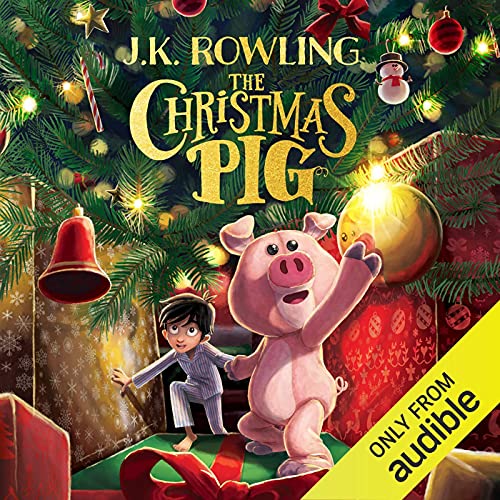 You won't be charged until release day