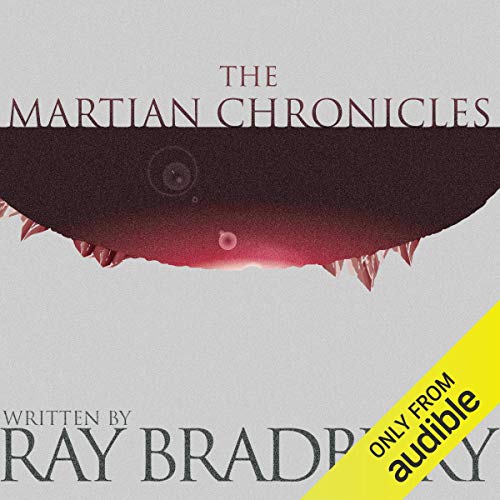 4.0 out of 5 stars
4 out of 5
31 global ratings
How are ratings calculated?
To calculate the overall star rating and percentage breakdown by star, we don’t use a simple average. Instead, our system considers things like how recent a review is and if the reviewer bought the item on Amazon. It also analyses reviews to verify trustworthiness.

Noah
4.0 out of 5 stars a great story
Reviewed in the United Kingdom on 24 March 2017
Verified Purchase
A great story brought to life with excellent soundtrack. Just one CD, and I thought it might have been longer, but very well edited down for the time allowed.
Read more
Report abuse