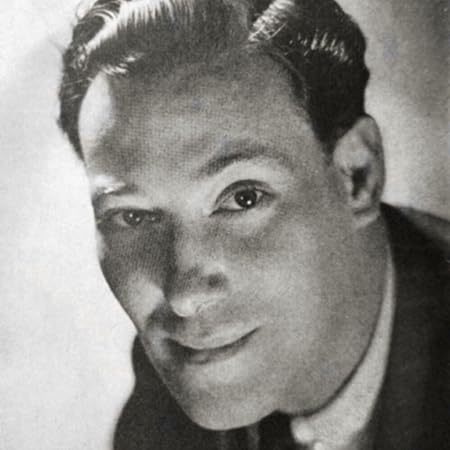 About The Neville Collection

Neville Goddard (1905–1972) was an actor and dancer from Barbados who became a philosopher, mystic, and lecturer on the Law of Attraction. He developed a powerful method of manifesting based on experiencing "the feeling of the wish fulfilled," which deeply influenced the next generation of metaphysical explorers. Wayne Dyer's book "Wishes Fulfilled" was based on Neville's method.

The Neville Collection consists of new, beautifully designed, carefully produced editions of all of his books. Available both in paperback and on Kindle. 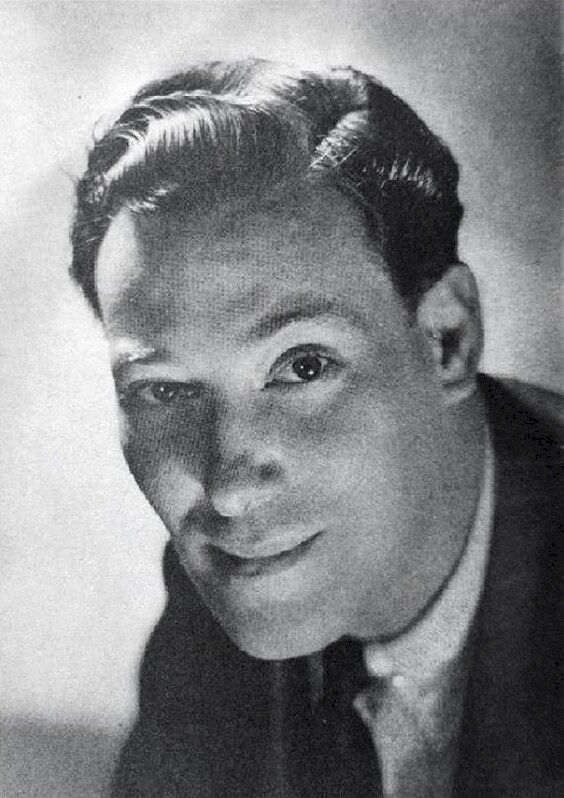 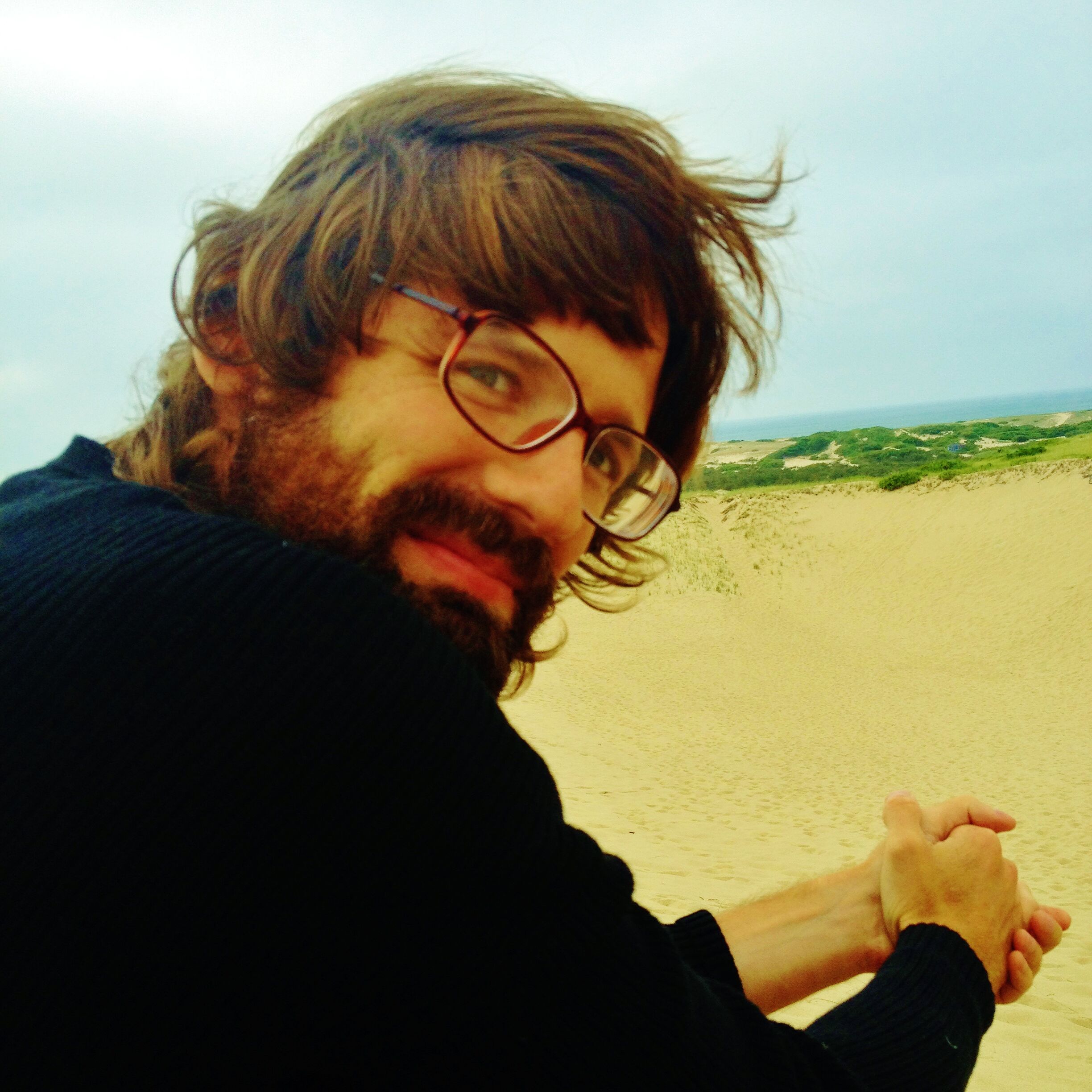 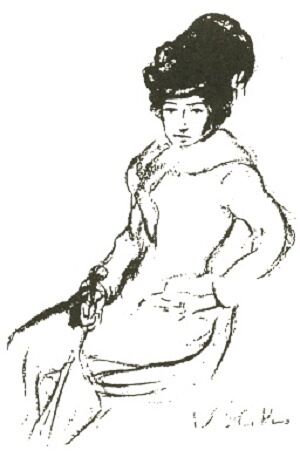 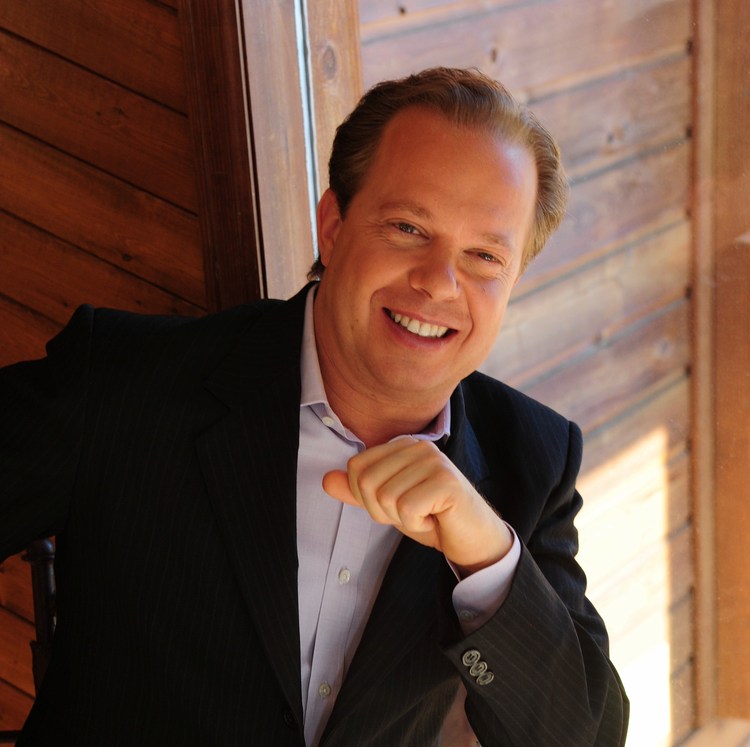 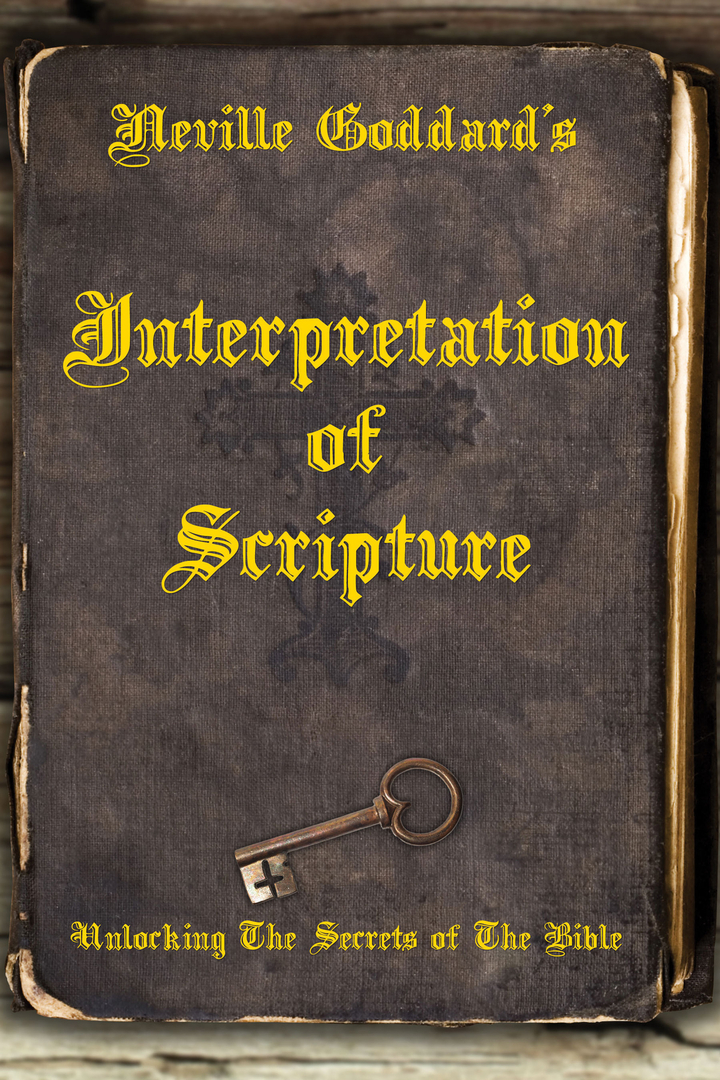 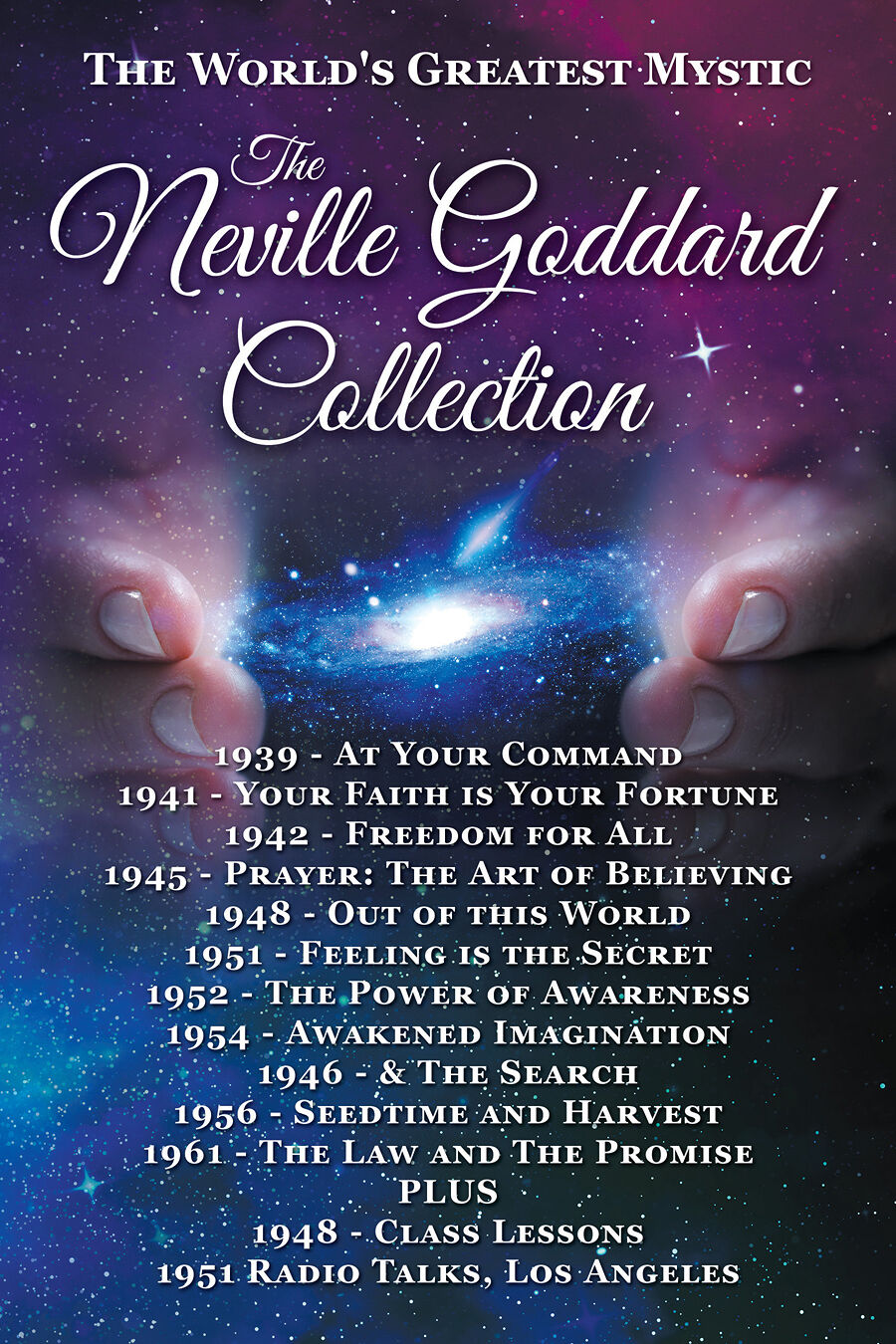 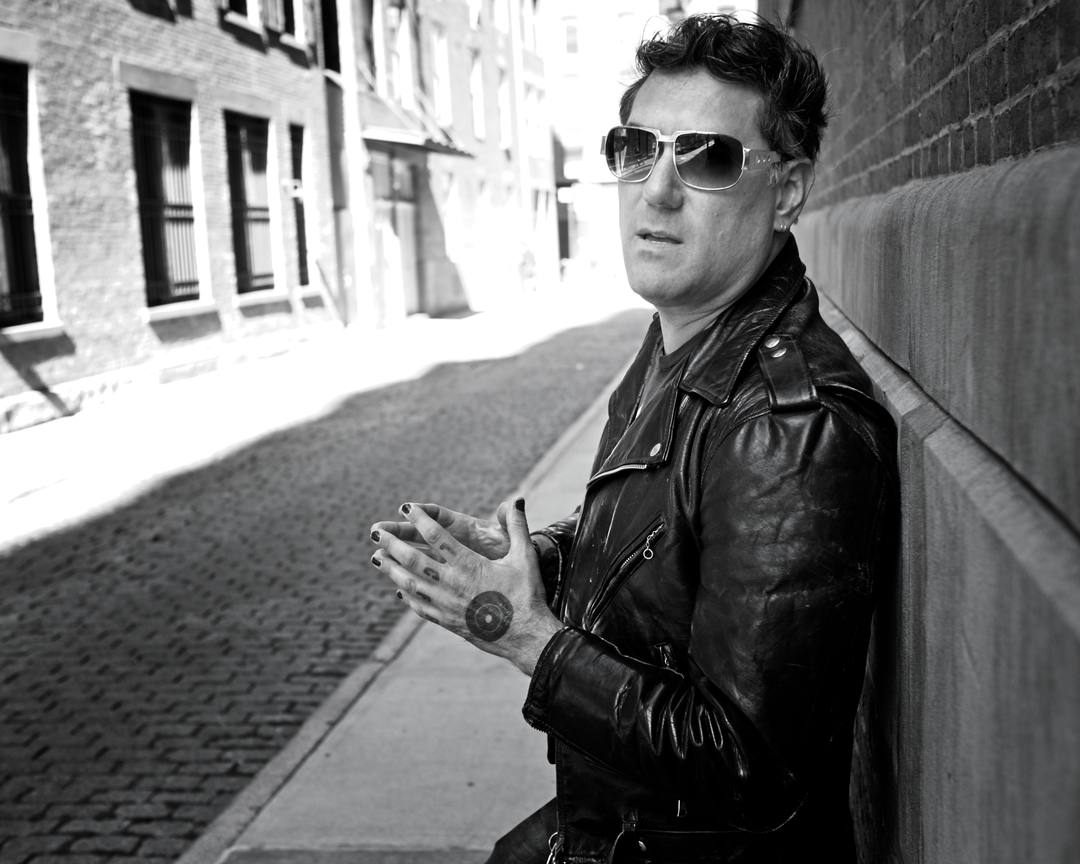 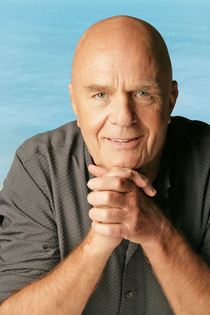 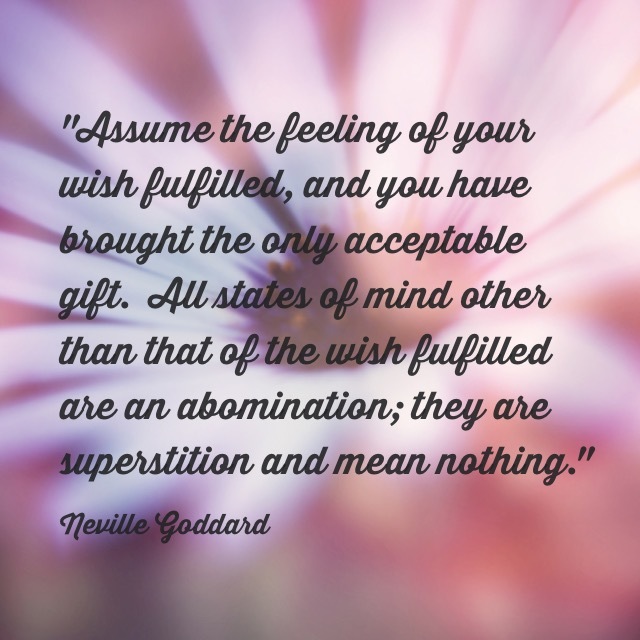 Books By The Neville Collection 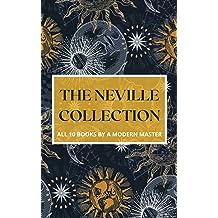 The Neville Collection: All 10 Books by a Modern Master 07/05/2022
by Neville Goddard
( 774 )
$3.16
Neville Goddard was a passionate and well-spoken preacher of the "New Thought" movement. Neville was the middle child in a big family of nine boys and one girl when he was born in St. Michael, Barbados, in 1905. In 1922, at the age of seventeen, he travelled to the United States to study drama. He started dancing, married his first wife, and had a son named Joseph Neville Goddard during this time
Neville's philosophy took an extreme turn during the last twelve years of his life, a turn that would jeopardise his metaphysical popularity. In 1959, he had a vexing supernatural encounter. "From inside his skull, which opened like a womb, Neville was renewed as a child," he said. The spoke of "the promise," that each of us is waiting to be freed through metaphysical fulfilment, in a difficult elucidation of the Bible and his own experience. The God beginning is, in fact, our imaginations. Psalm 82:6 was interpreted by him as the true state of man.
Read more
Other Formats:: Audible Audiobook , Hardcover , Paperback
includes tax, if applicable
Back to top
Get to Know Us
Make Money with Us
Let Us Help You
And don't forget:
© 1996-2022, Amazon.com, Inc. or its affiliates