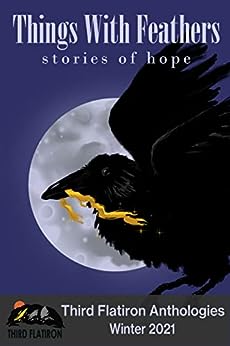 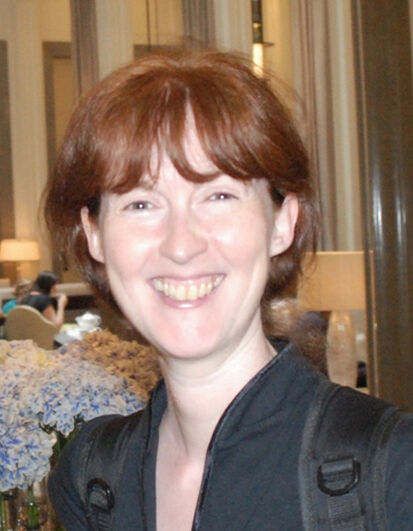 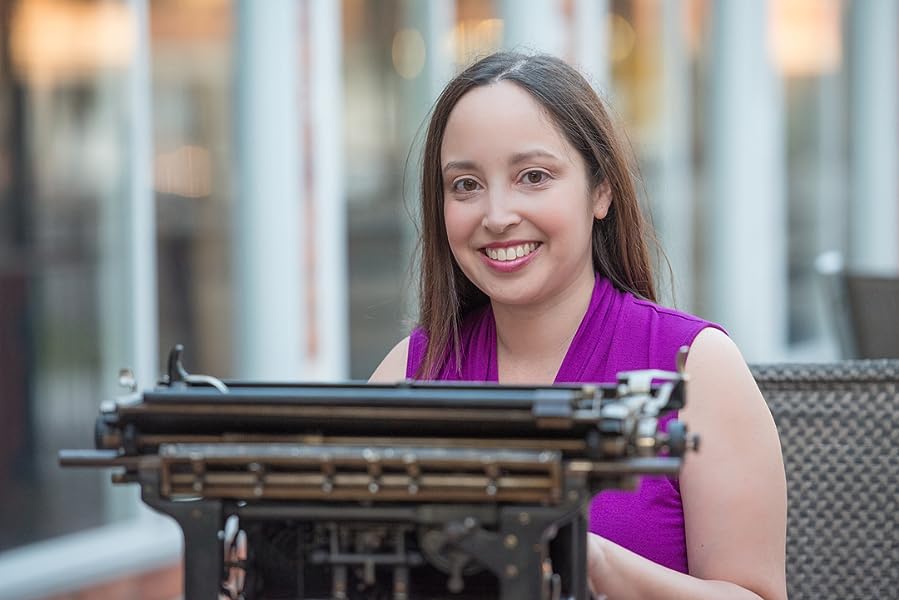 4.5 out of 5 stars
4.5 out of 5
10 global ratings
How are ratings calculated?
To calculate the overall star rating and percentage breakdown by star, we don’t use a simple average. Instead, our system considers things like how recent a review is and if the reviewer bought the item on Amazon. It also analyses reviews to verify trustworthiness.

David Hankins
5.0 out of 5 stars Positive Stories That'll Make You Smile
Reviewed in the United States on 11 April 2022
Verified Purchase
This anthology was a refreshing read. It lived up to its name, providing stories of hope that kept me flipping the page to see what happened next. Every story I finished left me with a sense of excitement, curiosity, and indeed hope. While some of the stories did deal with dark subjects, the endings were always uplifting. My recommendation? Buy this anthology!
Read more
Report abuse

C. Y. Price
5.0 out of 5 stars Lots of great stories!
Reviewed in the United States on 30 December 2021
Verified Purchase
Sometimes short story collections are a little odd. These ones are pretty good, though. Lots of interesting stories, and lots of variety.
Read more
One person found this helpful
Report abuse

wendy sornberger
5.0 out of 5 stars For all those who love to read hopeful stories!
Reviewed in the United States on 25 December 2021
Verified Purchase
This is a wonderful collection of stories filled with hope. We definitely need more of that right now. I can't really pick a favorite tale here. All were entertaining.
Read more
One person found this helpful
Report abuse

Amazon Customer
5.0 out of 5 stars I’m enjoying reading!
Reviewed in the United States on 30 November 2021
Verified Purchase
Stories of hope…what’s not to like? So far Wulf Moon’s story is my favorite.
Read more
2 people found this helpful
Report abuse
See all reviews
Report an issue
Does this item contain inappropriate content?
Report
Do you believe that this item violates a copyright?
Report
Does this item contain quality or formatting issues?
Report