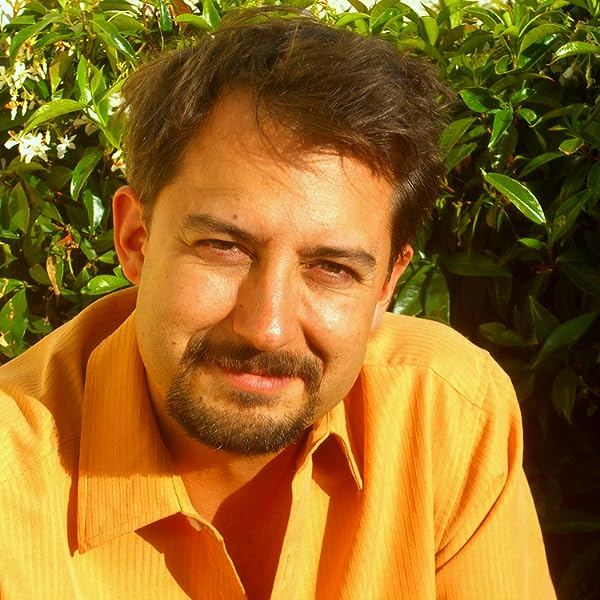 There is a newer edition of this item:

Save on select Books
Discover deals on fiction, non-fiction, children's books and more Shop now
Tell the Publisher!
I’d like to read this book on Kindle

4.6 out of 5 stars
4.6 out of 5
22 global ratings
How are ratings calculated?
To calculate the overall star rating and percentage breakdown by star, we don’t use a simple average. Instead, our system considers things like how recent a review is and if the reviewer bought the item on Amazon. It also analyses reviews to verify trustworthiness.

Y. Demus
5.0 out of 5 stars Best Student History Book I've Ever Seen
Reviewed in the United States on 3 October 2013
Verified Purchase
If you are a college (or maybe high school) history teacher, looking for a book to have your class read, I urge you to try this one. It's amazing. I really don't like history. This is the only history textbook I've ever actually enjoyed reading. It makes me want to turn the page and see what happens next. If your goal is to teach students who aren't really that interested in the subject, you probably know how impressive it is to find a book that those same students will actually want to read.

More importantly, because the information is so well-presented, I find that I'm more likely to remember it afterwards.

I read two chapters a week for the class I'm taking now, and it seems to go faster than reading one chapter of the book for my other history class. And I remember a lot more, too.

I will admit that this is not a definitive book. But, honestly, what history textbook is definitive? None of them go into any real depth because they're trying too hard to be comprehensive. But as a college history text, or as a review for the US history exam, it's great. I haven't read volume 1 (pre-1865), but it's probably also well-written.
Read more
Report abuse

E. Casstro
5.0 out of 5 stars Was for class
Reviewed in the United States on 7 December 2020
Verified Purchase
Was for class easy to read
Read more
Report abuse

Minisha Prasla
3.0 out of 5 stars College text book.
Reviewed in the United States on 2 March 2020
Verified Purchase
I had to buy this for school lol.
Read more
Report abuse

Kevin Anderson
5.0 out of 5 stars Student Budget met
Reviewed in the United States on 30 January 2014
Verified Purchase
i am a college student and this book was required for one of my classes. It was cheaper to have the PDF/Electronic copy of the book, i could take my touchpad to school to read along and i could print out the assignments. Perfect for a student on a budget, i wish they had more of my texts available for purchase this way
Read more
One person found this helpful
Report abuse

starzzzy
5.0 out of 5 stars One of my favorite history books ever!
Reviewed in the United States on 8 December 2012
Verified Purchase
I love this history book. It was actually interesting to read and in my opinion it told the good and the bad of American history. None of that fluffy stuff you got in middle school, but the WHOLE truth. The book was well designed and I actually looked forward to reading the book.
Read more
One person found this helpful
Report abuse
See all reviews
Back to top
Get to Know Us
Make Money with Us
Let Us Help You
And don't forget:
© 1996-2021, Amazon.com, Inc. or its affiliates