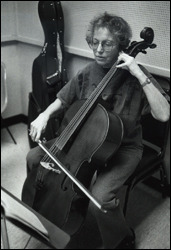 A New Yorker, Dr. Vera Jiji attended the High School of Music and Art where she learned to play the cello. She was given a cello scholarship by Janos Scholz of the Roth Quartet, but ultimately decided against a career as a professional musician. She then obtained a Ph.D. in English Literature and taught her specialty, Drama, at Brooklyn College, part of the City University of New York. After retirement, she wrote Cello Playing for Music Lovers, which empowers self-teaching of this beautiful instrument.

While teaching Drama, she realized that people neglect the important part played in American history by theater. She decided to produce educational materials about neglected American plays such as Uncle Tom's Cabin with help from a grant given by the National Endowment for the Humanities. She produced a 150 page book of primary source materials and scholarly studies to help teachers, and also edited and produced a video version of George Aiken's 1852 play of the Stowe novel. This production won an award from the Educational Film Library Association division of the American Film Festival in 1984.

In honor of the 2011 bicentennial of Harriet Beecher Stowe, Dr. Jiji has remastered the video onto a DVD format and up-dated her source-book, making these resources more readily available through Amazon.

According to reviewers, her new DVD of Aiken's play has fulfilled a real need. Reviewer Dr. R. L'Heureux Lewis of the Department of Sociology and Black Studies at City College calls the Uncle Tom's Cabin material "a must see for students, scholars and serious lovers of history." Professor Susan Belasco, co-editor of Approaches to Teaching Uncle Tom's Cabin, describes it as follows: "Jiji's imaginative film, a skillful condensation of Aiken's play, combines dramatic scenes performed by accomplished actors, still images drawn from contemporary painting, periodicals, and original illustrations from published editions of the novel and popular songs and hymns of the mid-nineteenth century. The result is a powerful visual and auditory experience which reveals the ongoing appeal of a story that helped cause the United States Civil War." 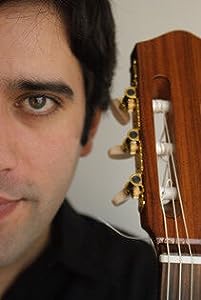 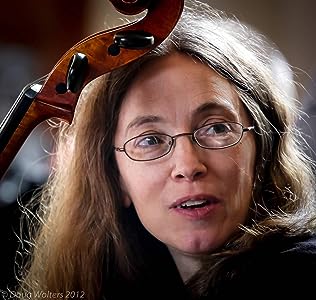 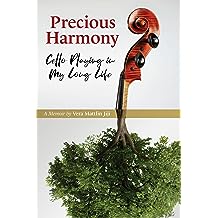 Precious Harmony: Cello Playing In My Long Life 30/03/2021
by Vera Mattlin Jiji
( 1 )
$3.99
Author of the critically acclaimed self-teaching method book, CELLO PLAYING FOR MUSIC LOVERS, Vera Jiji recounts in this memoir her tutelage as a young girl by cello master Janos Scholz, her journey as an amateur cellist, and the triumphs and challenges of her long and eventful life. A former English professor and mother of four, Vera's memoir vividly portrays her Hungarian immigrant family, her mother's fanciful dreams for her to become a child star and their relocation to a lost Los Angeles of the 1930s, summers at New York's Rockaway Beach, her loving but tragic first marriage to Howie, her long and beautiful marriage to second husband Latif, and her heartfelt and determined experiences through these decades as a passionate cellist.
Read more
Other Formats:: Paperback
includes tax, if applicable
Back to top
Get to Know Us
Make Money with Us
Let Us Help You
And don't forget:
© 1996-2021, Amazon.com, Inc. or its affiliates