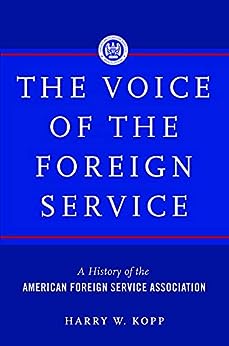 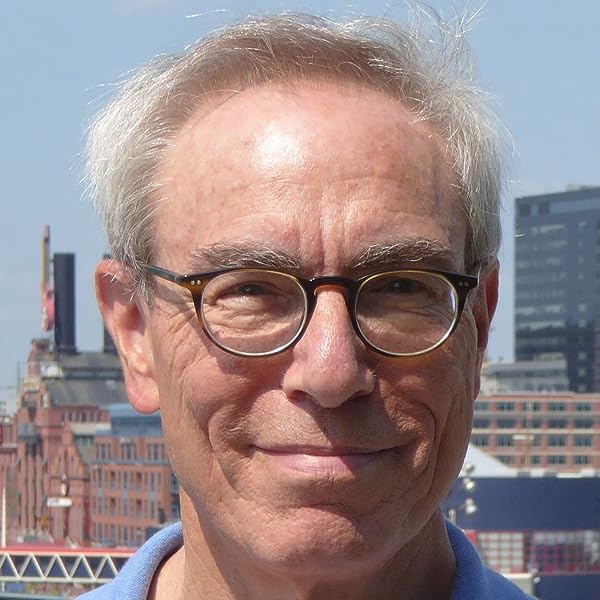 by Harry W Kopp (Author) Format: Kindle Edition
See all formats and editions
Sorry, there was a problem loading this page. Try again.

Kopp joined the Foreign Service as an entry-level officer in 1967 and rose to the Senior Foreign Service in eleven years. He served as deputy assistant secretary of state for international trade policy in the Carter and Reagan administrations. His overseas assignments included Warsaw, where he directed the United States-Poland Trade Development Center, and Brasilia, Brazil, where he was deputy chief of mission. He received superior and meritorious honor awards from the Department of State and a presidential award for public service from President Ronald Reagan.

Kopp left government to set up the consulting firm of L. A. Motley and Company. His clients included Anheuser-Busch International, the National Cotton Council, the Association of Brazilian Poultry Exporters, and the Sugar Alliance of the Philippines.

Kopp writes often for the Foreign Service Journal (www.afsa.org/publications), where he is also a member of the editorial board. His articles and commentary have appeared in The New York Times and other publications. His short story &quot;Trotsky in the Bronx&quot; won the 2012 Goldenberg Fiction Prize from the Bellevue Literary Review.

Kopp holds degrees from Hamilton College and Yale University. He lives with his wife Jane in Baltimore, Maryland. His websites are harrykopp.com and careerdiplomacy.com.