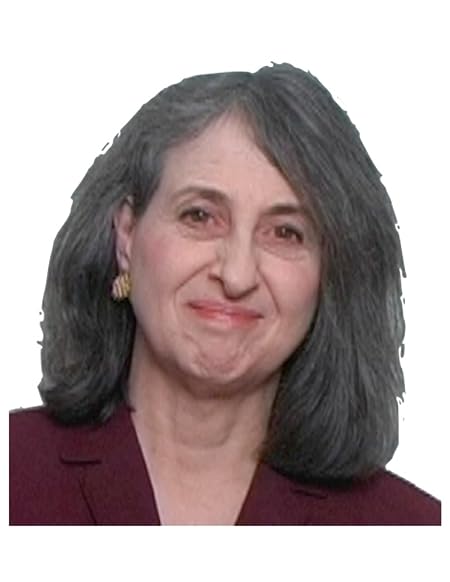 Author of the highly acclaimed book The Art of Practicing, pianist Madeline Bruser is a Juilliard graduate who has trained in mindfulness disciplines for 35 years. She has performed as soloist with the San Francisco and Denver Symphony Orchestras and has taught workshops at the Juilliard School and other conservatories throughout the U.S. and Canada. Her book has sold 75,000 copies and has been translated into Korean, Chinese, and Italian.

Ms. Bruser's mindfulness training began at 29, after she had won many awards and prizes as a young artist but was still dissatisfied with how she felt onstage. In search of greater relaxation and confidence in performance, she began practicing mindfulness meditation, which transformed her playing and teaching. Her book, published in 1997, presents an approach to practicing that combines traditional conservatory training with mindfulness techniques to help musicians release tension and unleash their full potential.

Ms. Bruser served on the Committee for Pianists' Wellness for the National Conference on Keyboard Pedagogy from 2001 to 2003, and she has retrained pianists with practice-related injuries since 1985. She has presented on injury preventive piano technique at the MedArt World Congress on Arts and Medicine and at Beth Israel Medical Center, and she contributed to a research study on pianists' injuries at Mount Sinai Hospital. Her research on the physiological mechanics of piano playing has included interviews with leading arts medicine professionals in the fields of physiatrics, physical therapy, and hand therapy, as well as with teachers of the Alexander Technique, Body-Mind Centering, and Laban Movement Analysis.

In 2002 Ms. Bruser founded Golden Key Music Institute, a non-profit organization dedicated to helping musicians unlock their innate talent and fulfill their deepest artistic potential, thereby raising the level of musical performance for the benefit of audiences worldwide. The institute aims to educate musicians to recognize and reverse unnecessary physical and mental habits in order to release tension, prevent and recover from practice-related injuries, and perform with maximum ease, confidence, and communicative power.

Ms. Bruser is an authorized instructor of mindfulness meditation in the Shambhala tradition, which presents mindfulness in secular contexts cross-culturally. From 2004 to 2010 she taught weeklong summer programs in Vermont that combined music workshops with meditation workshops. She has studied the relationship between mindfulness and the artistic process since 1977, under the guidance of Tibetan Buddhist meditation master and artist Chogyam Trungpa Rinpoche.

In 2011, Ms. Bruser's article "Making Music" was published in The Mindfulness Revolution, a book featuring the writings of leading experts in the field of mindfulness, including Jon Kabat-Zinn. In 2012, she created Fearless Performing, a monthly online magazine featuring articles and videos to help musicians break through to a new level of performance.

In addition to her Juilliard degree, Ms. Bruser received a Master of Music degree from the San Francisco Conservatory and also attended the music schools at Indiana University and the University of Southern California. Her piano teachers included Alexander Libermann, Menahem Pressler, and Jeanne Stark-Iochmans.

Ms. Bruser appeared on National Public Radio's Performance Today in an interview and piano lesson broadcast in 200 cities. She teaches privately in New York City, where she has served on the Adjunct Piano Faculty at Teachers College, Columbia University. She is currently writing her second book, about developing freedom and confidence in performance. 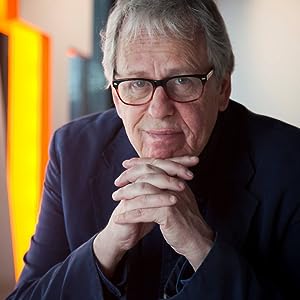 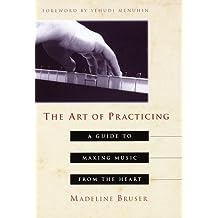