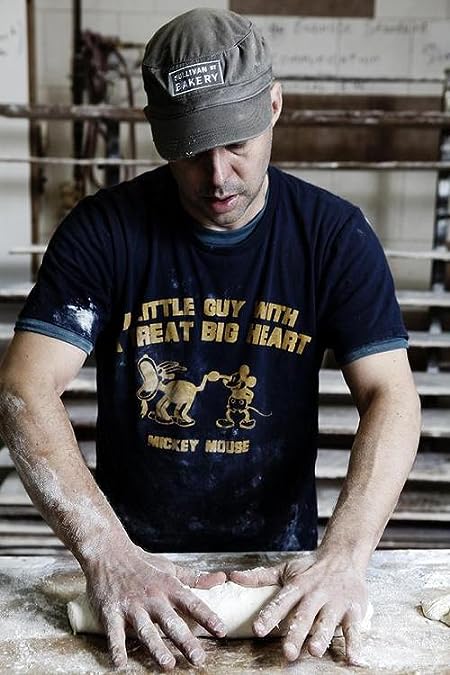 Jim Lahey has been featured on the cover of Bon Appétit and in The New York Times, Vogue and Saveur. He has also appeared on the Martha Stewart Show and NBC's Today show. His innovative no-knead bread recipe that ignited a worldwide home-baking revolution was first published in an article by Mark Bittman in The New York Times in 2006. This article became the basis of Lahey's first cookbook My Bread: The Revolutionary No-Work, No-Knead Method, and now his just-released, My Pizza: The Easy No-Knead Way to Make Spectacular Pizza at Home.

Lahey opened Sullivan St Bakery in Soho in 1994 with little more than the wild yeast he hand-cultivated in Italy and a desire to bring the craft of small-batch bread baking to America. In 2009, he opened the doors to Co., his first pizza restaurant. 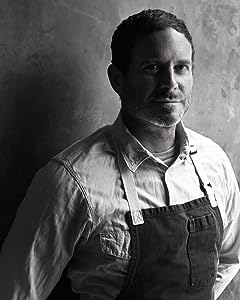 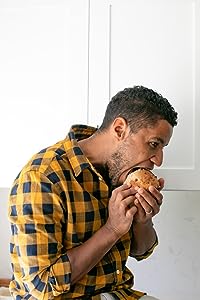 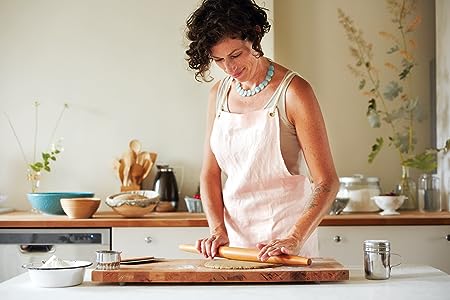 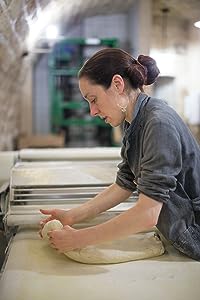 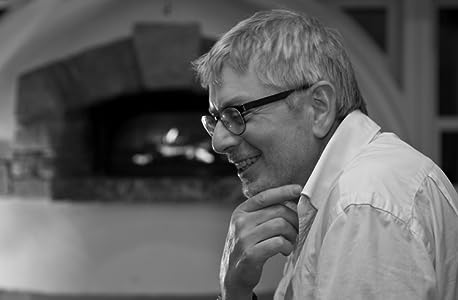 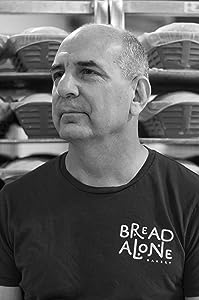 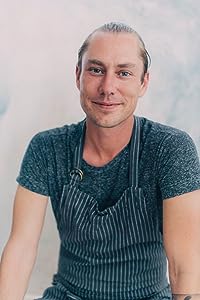 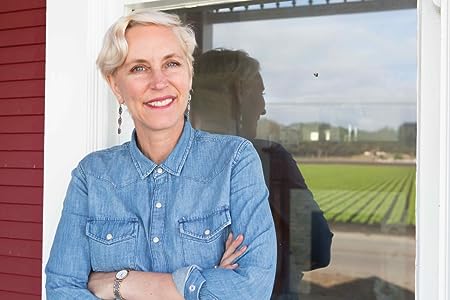 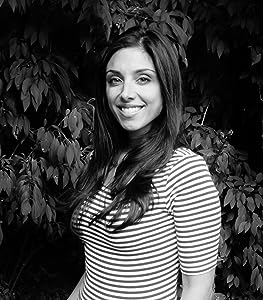 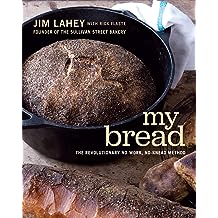 When he wrote about Jim Lahey’s bread in the New York Times, Mark Bittman’s excitement was palpable: “The loaf is incredible, a fine-bakery quality, European-style boule that is produced more easily than by any other technique I’ve used, and it will blow your mind.” Here, thanks to Jim Lahey, New York’s premier baker, is a way to make bread at home that doesn’t rely on a fancy bread machine or complicated kneading techniques.

The secret to Jim Lahey’s bread is slow-rise fermentation. As Jim shows in My Bread, with step-by-step instructions followed by step-by-step pictures, the amount of labor you put in amounts to 5 minutes: mix water, flour, yeast, and salt, and then let time work its magic—no kneading necessary. The process couldn’t be more simple, or the results more inspiring. Here—finally—Jim Lahey gives us a cookbook that enables us to fit quality bread into our lives at home. 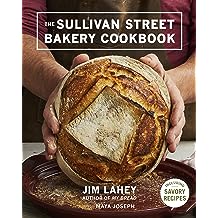 From the bestselling author of My Bread: A clear, illustrated guide to making sourdough and the Italian-inspired café dishes from one of Manhattan’s best bakeries.

Founded in 1994, Sullivan Street Bakery is renowned for its outstanding bread, which graces the tables of New York’s most celebrated restaurants. The bread at Sullivan Street Bakery, crackling brown on the outside and light and aromatic on the inside, is inspired by the dark, crusty loaves that James Beard Award–winning baker Jim Lahey discovered in Rome.

Jim builds on the revolutionary no-knead recipe he developed for his first book, My Bread, to outline his no-fuss system for making sourdough at home. Applying his Italian-inspired method to his repertoire of pizzas, pastries, egg dishes, and café classics, The Sullivan Street Bakery Cookbook delivers the flavors of a bakery Ruth Reichl once called “a church of bread.”

Read more
Other Formats:: Hardcover
includes tax, if applicable
Back to top
Get to Know Us
Make Money with Us
Let Us Help You
And don't forget:
© 1996-2021, Amazon.com, Inc. or its affiliates