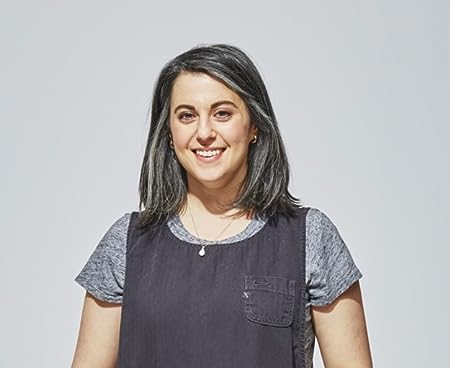 Claire Saffitz is a freelance recipe developer and video host. Previously, she was Senior Food Editor at Bon Appétit magazine, where she worked for five years in the test kitchen. She is currently the host of the series Gourmet Makes on the Bon Appétit YouTube channel, where she uses her classical pastry knowledge to reverse engineer popular snack foods and candy.

Claire was born and raised in St. Louis, Missouri and now lives in New York City. She graduated with honors from Harvard University in 2009, studied classic French cuisine and pastry at École Grégoire Ferrandi in Paris in 2012, and completed her Masters degree in History at McGill University in 2014, where she focused on culinary History in the Early Modern Era.

Her first cookbook, Dessert Person, published by Clarkson Potter, debuts in October 2020. Dessert Person is a celebration of baking and pastry and all things sweet. But to Claire, being a self-described "dessert person" is also an attitude; it’s about embracing cooking and eating as fundamental sources of pleasure. This book empowers reluctant home bakers to bake with more confidence and approach food with greater joy, because anyone can be a dessert person -- even people who think they’re not. 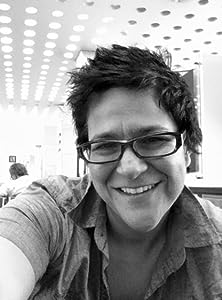 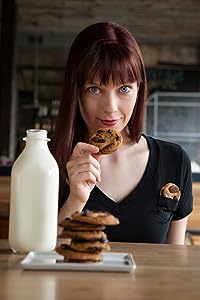 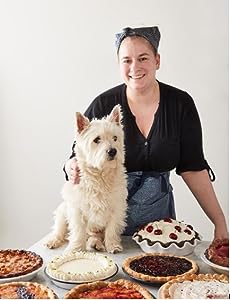 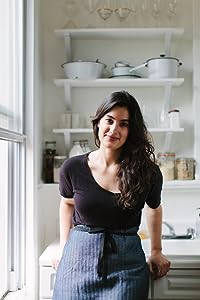 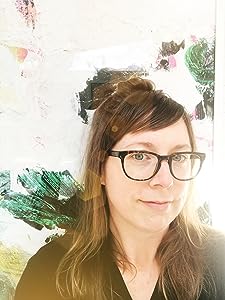 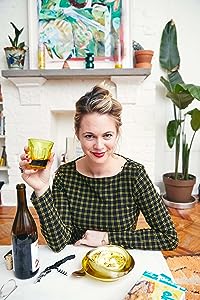 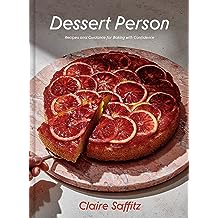 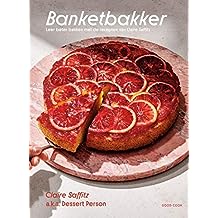