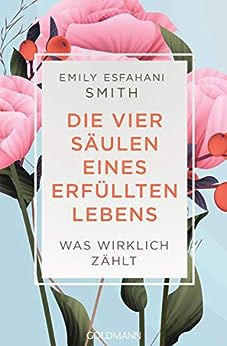 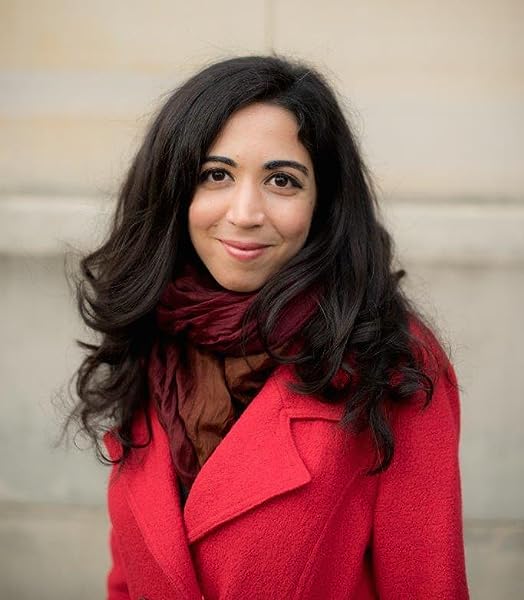 --This text refers to the perfect edition.

Emily Esfahani Smith is a writer and journalist in Washington DC. Her book, "The Power of Meaning," was published in 2017 by Crown and has been translated into 16 different languages. The Wall Street Journal called the book “persuasive,” “elegant,” and “valuable” while the Prospect (UK) dubbed it “an intelligent page-turner.” In 2017, Smith delivered a talk called “There’s More to Life Than Being Happy” on the main stage of TED, which was based on her book. It’s been viewed over 6 million times.

The former managing editor of The New Criterion, Smith’s articles and essays have appeared in the New York Times, Wall Street Journal, The Atlantic, and other publications. Her articles for The Atlantic “There’s More to Life Than Being Happy” (about the Holocaust survivor Viktor Frankl) and “Masters of Love” (about romance and marriage) have reached over 30 million readers. Her profile for the Dartmouth Alumni Magazine of Joe Rago, a Pulitzer Prize–winning journalist who tragically died at the age of 34, was shortlisted for a Folio magazine award in 2018. You can read more of her pieces on her website, emilyesfahanismith.com.

Smith is also a reporter for the Aspen Institute's Weave project, an initiative founded by the New York Times' David Brooks to address the problems of isolation, alienation, and division. At Weave, Smith finds and tells the stories of people who are working to rebuild the social fabric.

Born in Zurich, Switzerland, Smith grew up in Montreal, Canada, where her parents administered a Sufi meetinghouse from their home. She now lives in Washington DC with her husband, Charlie.

4.7 out of 5 stars
4.7 out of 5
21 global ratings
How are ratings calculated?
To calculate the overall star rating and percentage breakdown by star, we don’t use a simple average. Instead, our system considers things like how recent a review is and if the reviewer bought the item on Amazon. It also analyses reviews to verify trustworthiness.